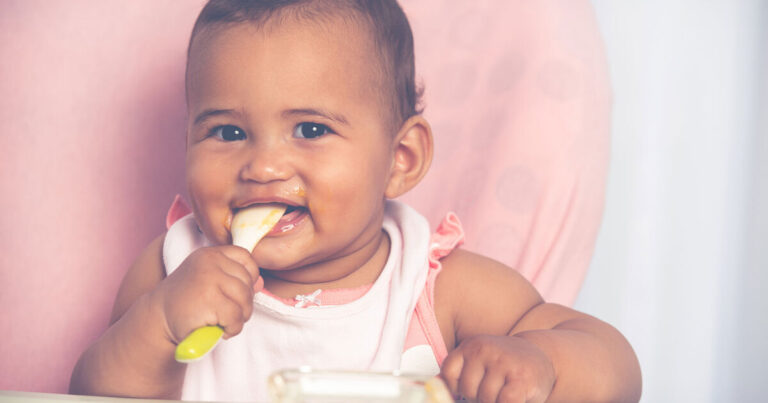 More than half (55 percent) of parents want to introduce their children to more plant-based proteins, but they don’t know how to incorporate them into children’s diets, a new survey reveals. This is part of the challenge of introducing new food to young kids.

Commissioned by popular baby food brand Gerber and conducted by One Poll, the study included a survey of 2,000 new parents and found that 55 percent of them have a child with picky eating habits who is hesitant to try new foods, with a majority of parents (83 percent) worrying their kids might not get the nutrients they need because of their fussiness.

Two out of three parents want their young kids to explore new foods, such as plant-based protein, but it’s no surprise that four in 10 feel stressed when offering foods their children are unfamiliar with. With this in mind, 55 percent of parents also struggle to find foods that are nutritious, interesting, flavorful, and can be safely fed to their children. About the same amount (54 percent) of parents also admitted they don’t know enough about the nutrients available in plant-based foods to feel confident feeding them to their children.

“We hear from parents that they want more plant-based options that align with their food values,” Gerber President and CEO Tarun Malkani said in a statement. “That’s why we want to reassure parents there are more nutritious, developmentally appropriate options available so they can feed their little ones a diverse diet.” 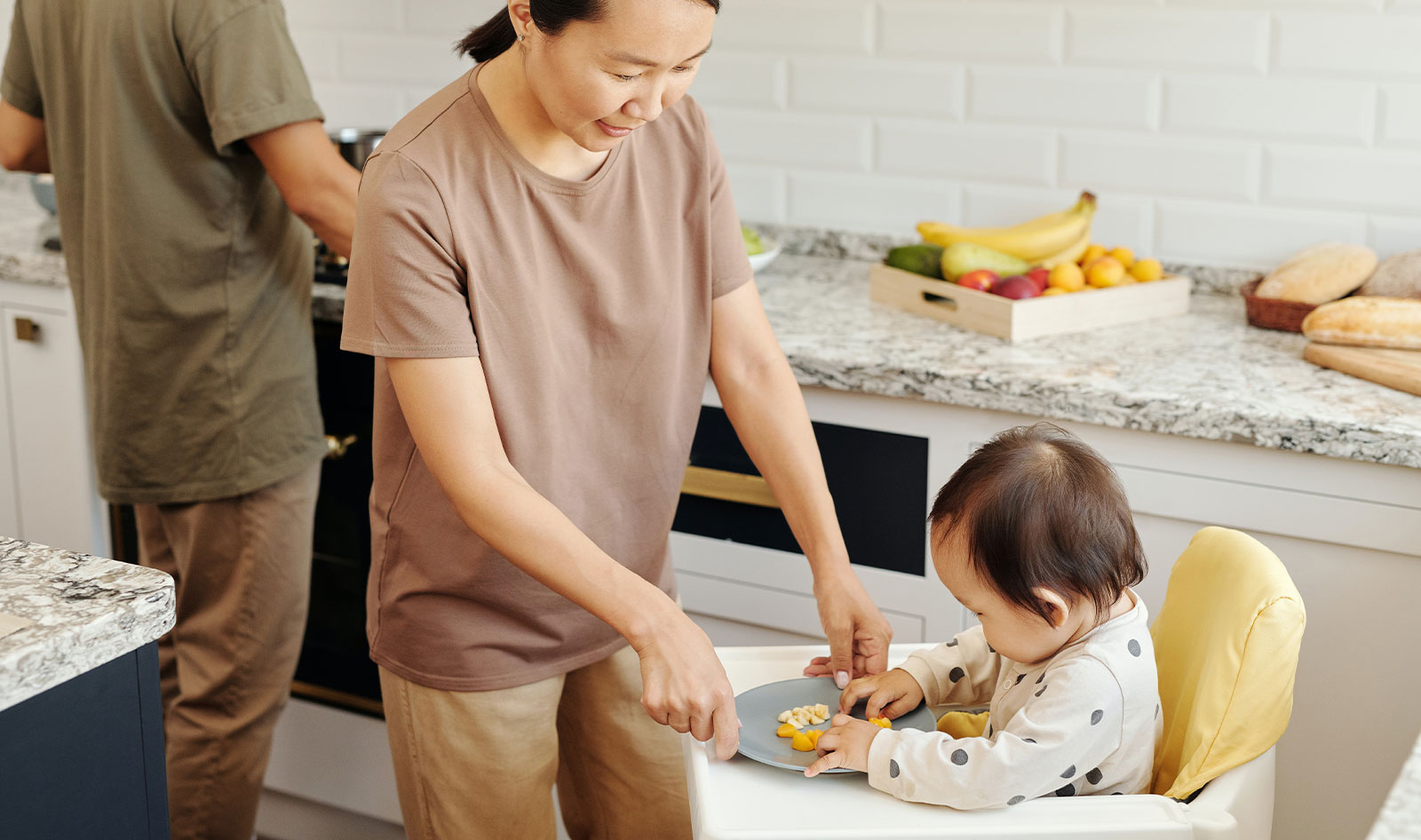 For parents struggling to feed their children more diverse foods, the most common barriers include a lack of information about the types of nutrients their child needs (45 percent), the child’s preferences (28 percent), and cost (22 percent).

How to get kids to eat more vegetables

When asked what their children’s current favorite foods are, the top plant-based foods parents mentioned include strawberries (30 percent) and bananas (29 percent). Parents also shared that spinach (23 percent), beans (22 percent), peas (21 percent), and corn (20 percent) were labeled the “worst of the worst” for their kids.

“It can take up to 10 times for baby to accept a new food—so don’t give up,” Whitney Casares, PhD, Gerber’s pediatric medical consultant and a fellow of the American Academy of Pediatrics, said in a statement. “For parents looking to incorporate plant-based choices, I advise ‘feeding baby the rainbow’ from a variety of foods.” 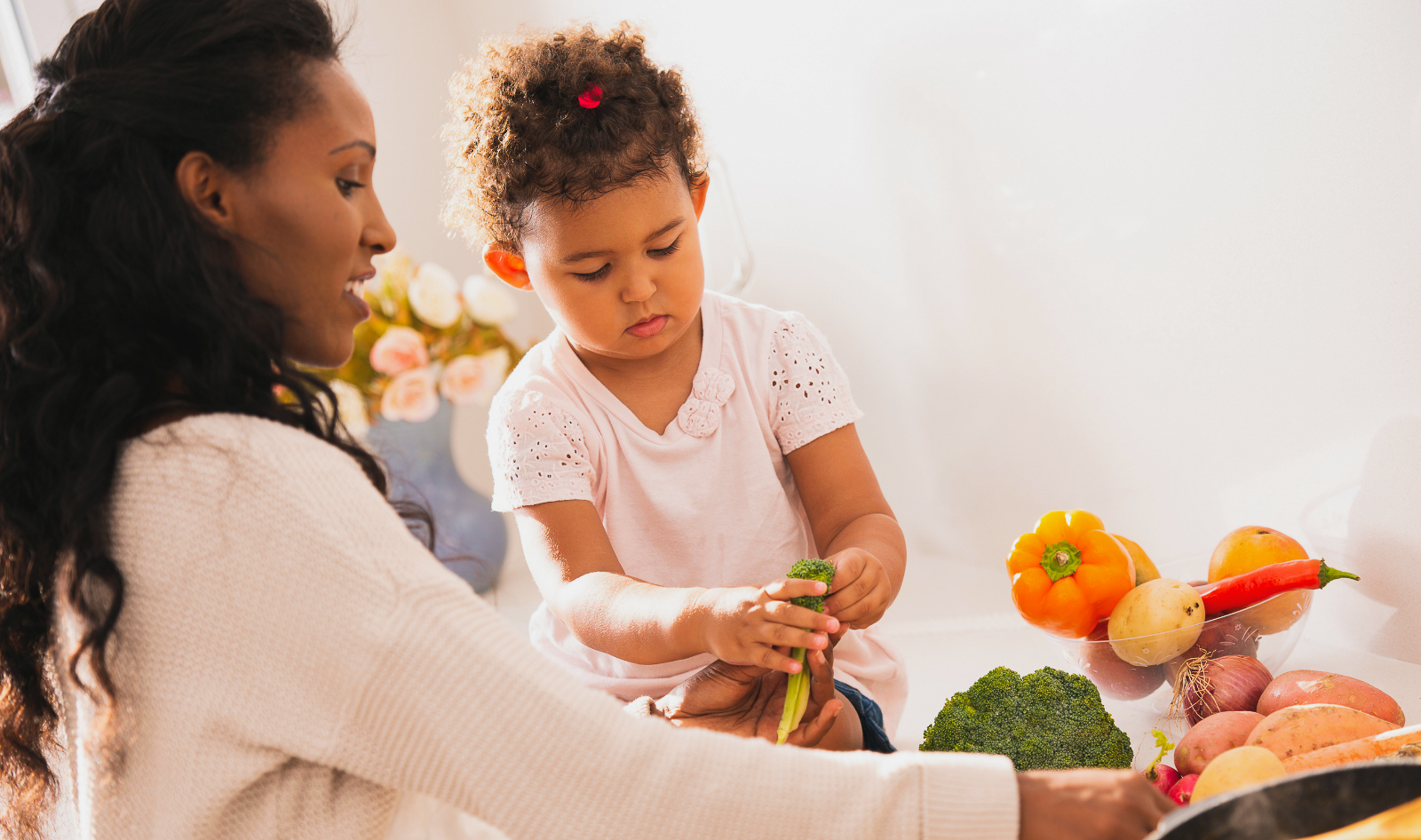 Can vegetarian children be healthy?

With more parents discovering plant-based proteins with their kids, a health study published in the medical journal Pediatrics earlier this year revealed that children who eat a vegetarian diet have similar measures of growth and nutrition to children who eat meat. Conducted by researchers at St. Michael’s Hospital in Toronto, ON, researchers chose to explore this topic because they found little research has been done in the area, despite the growth in popularity of plant-based diets.

The researchers found children who followed a vegetarian diet had similar mean body mass index (BMI), height, iron, vitamin D, and cholesterol levels compared to those who consumed meat. The findings also showed evidence that children with a vegetarian diet had higher odds of being underweight, which is defined as below the third percentile for BMI. However, there was no evidence of an association with overweight or obesity—which can come with a host of health problems.

The study showed that a vegetarian diet can be appropriate for children, but the researchers emphasized access to healthcare providers who can provide growth monitoring, education, and guidance to support their growth and nutrition. “Plant-based dietary patterns are recognized as a healthy eating pattern due to increased intake of fruits, vegetables, fiber, whole grains, and reduced saturated fat; however, few studies have evaluated the impact of vegetarian diets on childhood growth and nutritional status,” Jonathon Maguire, PhD, lead author of the study and a pediatrician, said in a statement. “Vegetarian diets appear to be appropriate for most children.”