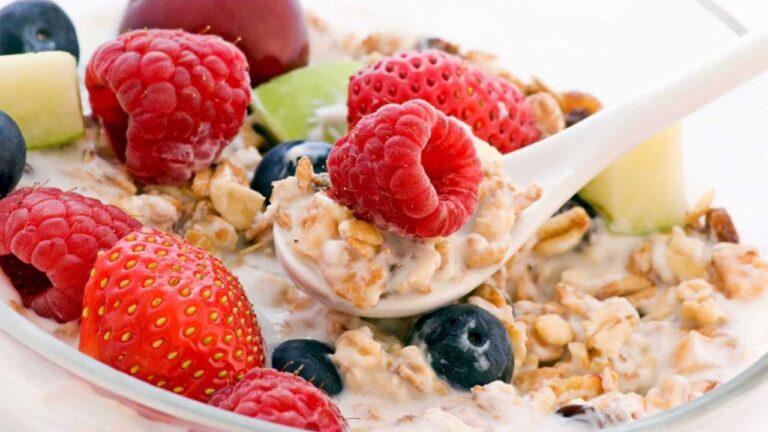 Tout a healthy diet in ads

It really upsets me when I see one ad after another on television with drug companies taking advantage of the exploding rate of diabetes “Congress OKs bill on climate, health,” News, Aug. 13].

There are now eight times as many people with diabetes than there were in the 1950s. The reason: the terrible diet most Americans have these days. But it is in nobody’s interest to get people to adopt a better and safer diet.

I propose that, just as tobacco companies have to fund anti-smoking ads, drug companies must fund ads for a healthy diet so diabetes can be prevented or reversed.

The writer is director of the Alternative Education Resource Organization.

I’m a Marine Corps Vietnam vet and part-time employee at a Dick’s Sporting Goods store. The machete incident [“3 hurt in store machete attack,” News, Aug. 14] was terrible and should never have happened. But Suffolk County Police Commissioner Rodney Harrison cited the importance of background checks and red flag laws. He doesn’t mention that New York has always had background checks. When someone wants to buy a gun and his application is denied, he’s flagged and doesn’t get the gun.

There isn’t a law that says alleged assailant Treyvius Tunstall couldn’t buy the knife or machete, and there is no background check for either.

I’m in favor of background checks for people buying guns but let’s be real: They don’t work 100% of the time.

This tragedy shows that a criminal or a mentally ill person can’t be stopped; they will use anything to commit their crime.

New York has the strictest gun laws and still crimes are committed. Seems to me it’s anti-gun politics again at the expense of a tragedy committed with a machete.

WE ENCOURAGE YOU TO JOIN OUR DAILY CONVERSATION. Email your opinion on the issues of the day to letters@newsday.com. Submissions should be no more than 200 words. Please provide your full name, hometown, phone numbers and any relevant expertise or affiliation. Include the headline and date of the article you are responding to. Letters become the property of Newsday and are edited for all media. Due to volume, readers are limited to one letter in print every 45 days. Published letters reflect the ratio received on each topic.