An ‘optimal diet’ adds a decade to your life, finds new study 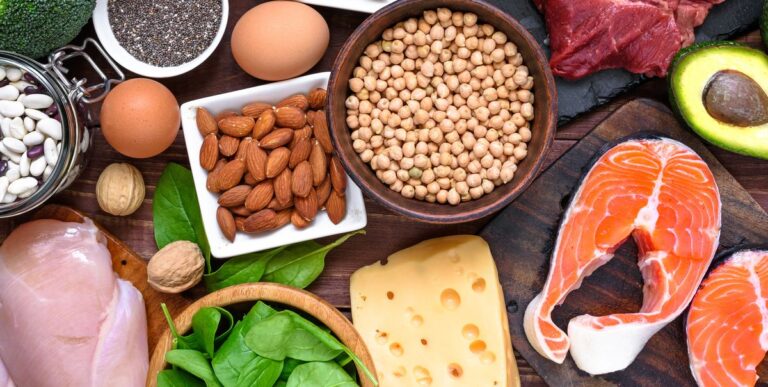 We all know that eating better can increase life expectancy – but a new study suggests the life-lengthening properties of an optimal diet may be even bigger than previously thought.

If you started eating an optimal diet at age 20, found researchers, you could add 10 to 13 years to your life.

If your 20s were, instead, a blur of late-night takeaways and one-too-manys, don’t despair. If you begin an optimal diet aged 60, you’ll still gain eight to nine years.

So, what is an optimal diet? The researchers suggest that, compared with a standard Western diet, it’s one with an increased amount of fish, legumes, wholegrains, nuts, fruit and veg, and a decreased amount of red and processed meat, sugar-sweetened beverages and refined grains.

Some researchers, however, are not totally convinced by the study. Norwegian dietitian Vegard Lysne wrote that the study failed to account for ‘socioeconomic status and health consciousness, which are major determinants of longevity’.

This content is created and maintained by a third party, and imported onto this page to help users provide their email addresses. You may be able to find more information about this and similar content at piano.io