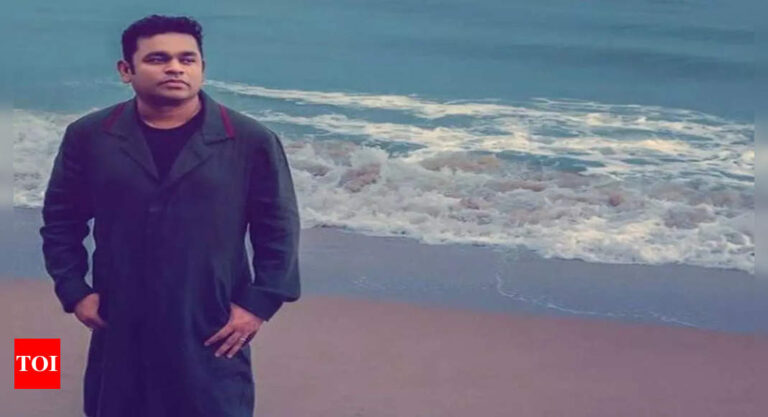 Share
Facebook Twitter LinkedIn Pinterest WhatsApp Email
CHENNAI: Animal welfare organisations have praised Oscar winning composer A R Rahman after he tweeted that he is going on a vegan diet for ten days.
Mercy For Animals India Foundation applauded the music composer for his progressive decision and sent him tips to help him stay vegan for good.
On July 31, Rahman tweeted, “Turning vegan for the next ten days…’, with a photo of a plateful of vegan food.
“AR Rahman’s decision to turn vegan for even a short while will motivate millions of fans to think about eating plant-based food too,” says Nikunj Sharma, chief executive officer of Mercy For Animals India Foundation.
“India has so many plant-based meat options available that I have no doubt that Rahman will not miss the taste of meat if he decides to make this switch permanent,” Sharma said.
Worldwide, animal agriculture is responsible for more greenhouse gas emissions than all the trains, planes, cars, and other modes of transportation combined. As per reports, India is at “extreme risk” of suffering the effects of climate change. The World Bank expects climate change to cost India 2.8% of its gross domestic product and depress living standards of nearly half its population by 2050. Cutting down on dairy, meat, and egg consumption is the single best way to reduce your carbon footprint from food and protect the planet for future generations, it said.