‘Are You Afraid? Show Yourself’ 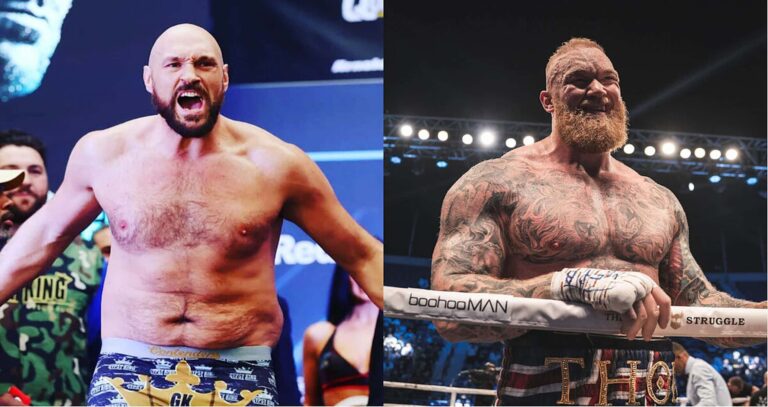 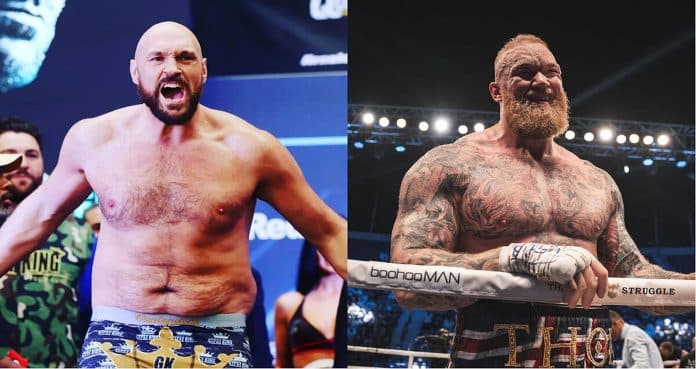 Hafthor Bjornsson continues to prepare for his next opponent and calls out Tyson Fury.

Hafthor Bjornsson has made his debut in the ring and continues to train at a high level. After taking down fellow former strongman Eddie Hall, Bjornsson is ready to take the talent level up a notch. The former World’s Strongest Man has been calling out Tyson Fury in recent weeks and did it once again on social media.

This is not the first time that the two have commented on the idea of a possible fight. At the end of June, both Fury and Bjornsson posted stories on Instagram teasing the idea of a fight. Fury retired from competitive boxing after his most recent victory over Dillan Whyte. For Bjornsson, his last time in the ring was a unanimous decision over Hall.

Fury and Bjornsson have great respect for one another and that showed during their one in-person meeting. If the two stepped in the ring together, there would be many eyes on the event. 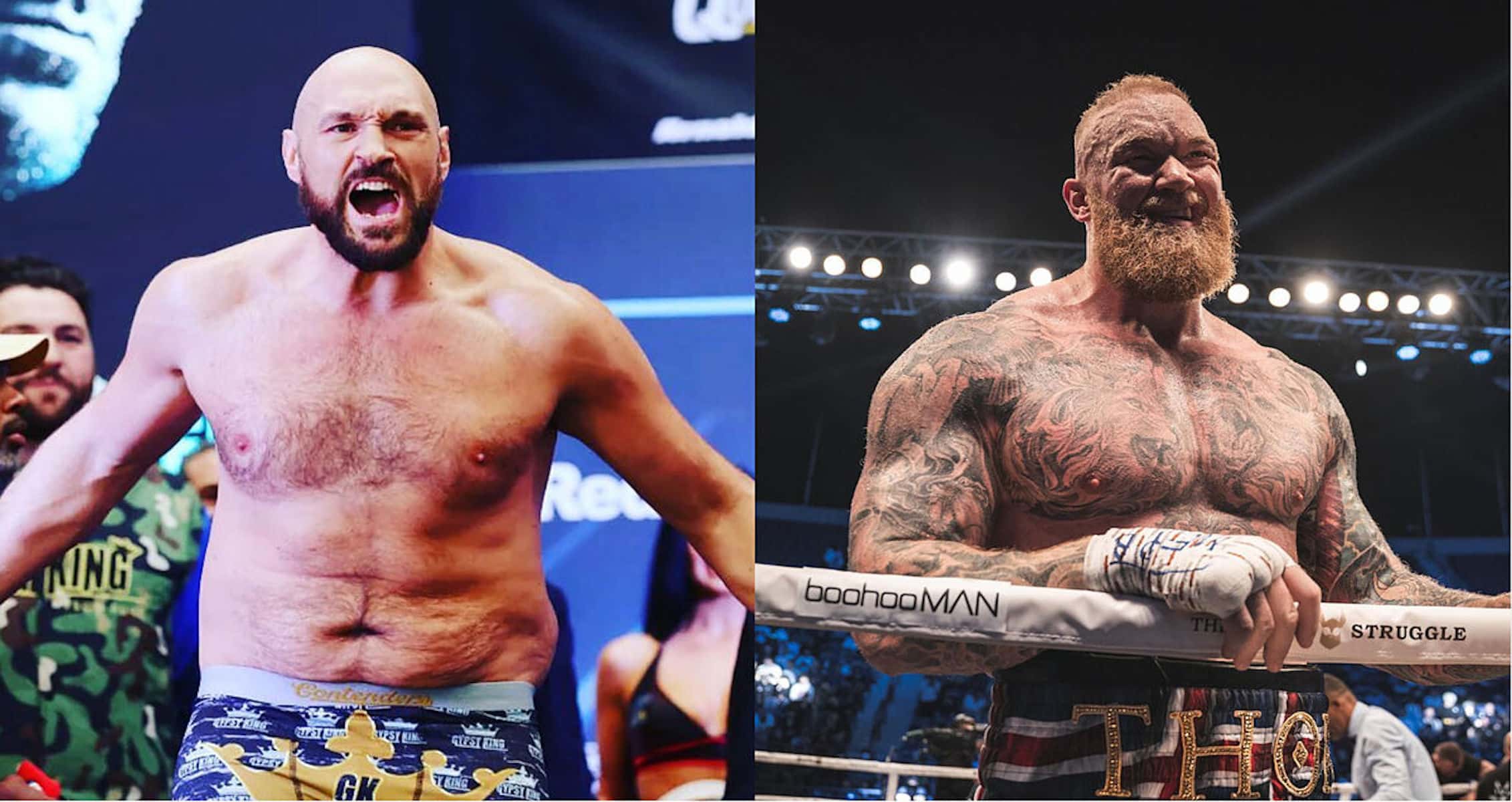 Hafthor Bjornsson has lost a significant amount of weight since making the transition from strongman to boxer. He was one of the best in the world lifting weights and still holds the deadlift world record. Now, Bjornsson has put together a shredded physique thanks to the new diet plan and training regimen.

Along with his coach Billy Nelson, Bjornsson had just put in a huge workout to better his skills. He then took to Instagram to make a statement to Tyson Fury.

“Hey guys I hope you’re having a great, great day. I just finished my second session of the day, had a good session with my coach Billy Nelson. But hey, I have a question for one guy. Tyson Fury, where the F**k are you? I thought you said you’d come to Iceland. Are you afraid? Show yourself.”

To this point, there are no plans for a fight between Fury and Bjornsson but the idea is in the universe. Fury might have retired from boxing but he did not close the door on ideas like this that could draw a large audience and payday for both sides.

Hafthor Bjornsson brings incredible size and strength but Fury is a different animal. He is a champion with incredible footwork and instincts. Could Bjornsson actually last in the ring? It would be interesting to see how the fight would play out.