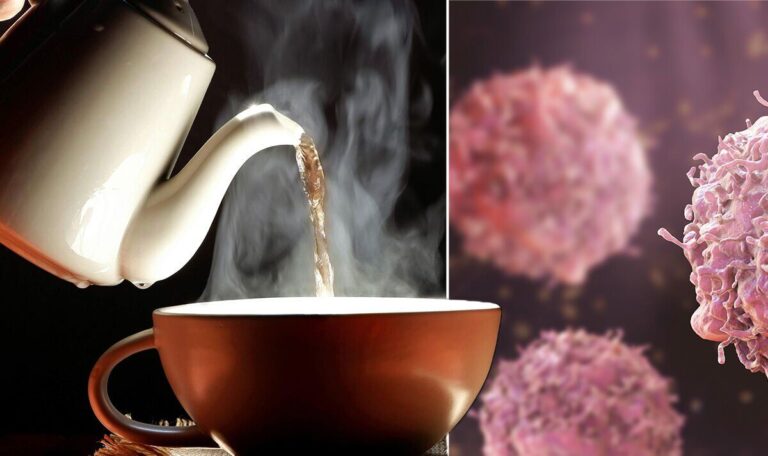 What’s more, a review article published in the BMJ cited research which found drinking “scalding hot” mate was associated with an increased risk of oesophageal cancer.

The research, published in the journal American Association for Cancer Research, was based on two case studies: a 1988 to 2005 Uruguay study and a 1986 to 1992 multinational study in Argentina, Brazil, Paraguay, and Uruguay, including 1,400 cases and 3,229 controls.

However, unlike the previous research, intensity of drinking mate did not influence cancer risk.

But the “strength of association increased with higher maté temperatures”, the researchers concluded.