Carbohydrate as an essential nutrient: What this means 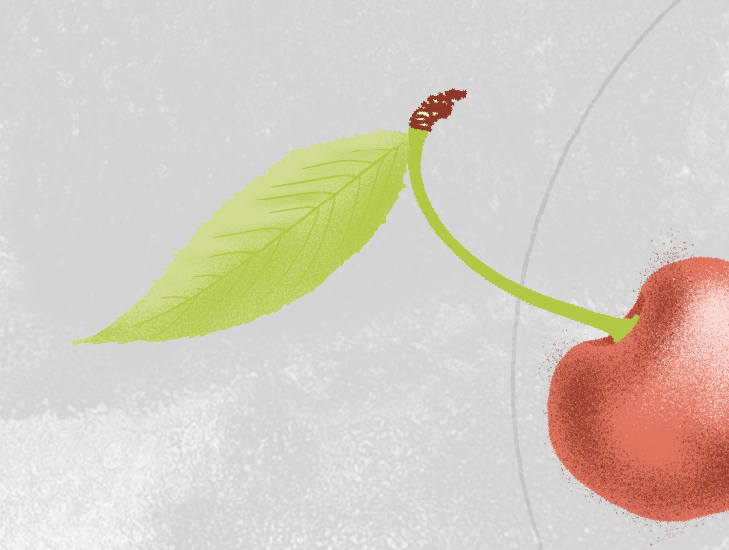 To address whether carbs are essential, it is essential to explore the role of carbohydrates — specifically glucose — in the body and diet.

Carbohydrates are one of the three main classes of macronutrients, alongside proteins and fats. They provide energy to the body, which breaks them down into glucose.

There are three types of carbohydrates: starches, simple sugars, and dietary fiber. However, people may use the term carbohydrates loosely, and incorrectly, to define just starchy foods.

Using this term to refer solely to starchy foods such as bread, rice, and potatoes may lead to an incomplete understanding of the role of carbohydrates in the diet and the body.

Furthermore, carbs are present in a wide variety of foods. Here are some dietary sources of carbs:

These numbers show that nonstarchy vegetables provide about one-third the amount of carbohydrates compared with grains, legumes, and fruits. However, they are not completely devoid of carbs.

Given that food sources of carbohydrates also provide essential micronutrients — such as B vitamins for energy production and disease-fighting — these foods remain important in the diet.

However, the diversity of food sources of carbohydrates means that higher intakes of starchy foods specifically may not be necessary.

The body breaks down carbohydrate into its major energy-producing form — .

Glucose then undergoes a series of enzyme reactions that generate the energy-producing substrates pyruvate and lactate in a process called .

Under normal metabolic conditions and oxygen availability, pyruvate is the main precursor to energy production in the mitochondria of the cell, and the body consistently produces small amounts of lactate via the lactate shuttle.

However, when an oxygen debt occurs — such as during intense physical activity — lactate, in the form of , becomes the primary substrate that the body uses to provide energy to muscle cells.

In the mitochondria, the further processing of pyruvate produces , a two-carbon compound that combines with carbohydrate-derived to form citrate and start the cycle.

The TCA cycle, which people may also refer to as the Krebs cycle, generates carbon dioxide and — a signaling molecule and the “energy” that enables muscles to contract.

Each glucose molecule goes through two rounds of the TCA cycle, producing ATP and carbon dioxide. This gas enters the blood and leaves the lungs during exhalation.

A steady supply of glucose is necessary to maintain oxaloacetate levels and regular functioning of the TCA cycle.

When dietary carbohydrates are restricted, the TCA cycle is diminished, and ketone production becomes predominant for energy needs.

The body then relies on and fatty acids to produce acetyl-CoA. However, instead of entering the TCA cycle, acetyl-CoA substrates are metabolized to form the acetoacetate and beta-hydroxybutyrate.

The production of ketone bodies takes place in the liver, but these molecules enter the circulation and travel to the brain, heart, kidney, and skeletal muscle to supply energy.

This alternative metabolic pathway for energy production in the body has motivated many low carbohydrate diets as an approach to reduce the associated with the excess intake of dietary carbohydrate, particularly that of refined carbohydrates and added sugars.

Two of the groups of people most likely to restrict carbohydrates are athletes and those trying to lose weight.

, which refers to the metabolic adjustment to using fat as the predominant energy source when carbohydrates are restricted, can take as little as 5–6 days.

However, many in endurance athletes have revealed that this dietary approach lowers peak power and exercise performance.

For this population, therefore, keto adaption may not be the optimal dietary choice. However, more long-term studies are necessary to confirm this.

Several scientific even advocate for diets for endurance and elite athletes.

Weight loss is often a major motivator for those following low carbohydrate, high fat (ketogenic) diets, and based on the , carbohydrate restriction does offer metabolic advantages.

However, although carbohydrate restriction is beneficial for some people — with a ketogenic diet promoting weight loss and a reduction in blood sugar markers — it can the risk of heart disease and the levels of LDL cholesterol, the so-called bad cholesterol.

Furthermore, many researchers have disregarded the carbohydrate-insulin theory as too simplistic given the lack of evidence to demonstrate that a high carbohydrate intake is fattening for most people.

In fact, the restriction of dietary fat leads to body fat loss than carbohydrate restriction in people with obesity.

Instead, overall caloric intake — regardless of the percentages of carbohydrates, protein, and fat intake — appears to matter more for long-term diet adherence and weight loss.

and are predictive measures of how a carbohydrate food or combination of foods may affect insulin and blood sugar levels.

For instance, foods with a low glycemic index, which include complex carbohydrates such as quinoa, should have less effect on blood sugar levels than high glycemic index foods such as simple sugars.

However, this system is and does not account for individual differences in tolerance to carbohydrates and glucose. These differences help determine exactly how much foods raise blood sugar by in some people.

Individuals may react differently to carbohydrates in the diet, depending on their , which doctors base on the results of fasting blood sugar, glycated hemoglobin, and oral glucose tolerance tests.

For those with or insulin resistance, which will include people with prediabetes and hormonal imbalances such as polycystic ovary syndrome (PCOS), carbohydrate restriction is beneficial for improved metabolic health.

It is important to monitor which carbohydrate foods spike blood sugar levels in these individuals because glucose tolerance may also vary from day to day and depending on the time of the day.

Carbohydrates are a macronutrient that provides the body with energy. They occur naturally in a variety of foods, including grains, legumes, fruits, vegetables, and dairy. Despite this, many people use the term carbohydrates to describe starchy foods and simple sugars.

In the body, carbohydrates generate pyruvate, acetyl-CoA, and oxaloacetate in the tricarboxylic acid cycle, playing a key role in energy production.

In the absence of carbohydrates, the body uses ketogenic amino acids and fatty acids to produce ketone bodies for energy production. This process is called keto adaptation.

A low carbohydrate diet may improve metabolic markers in people with glucose intolerance and insulin resistance, but it may not be appropriate for other groups of people, such as endurance athletes.