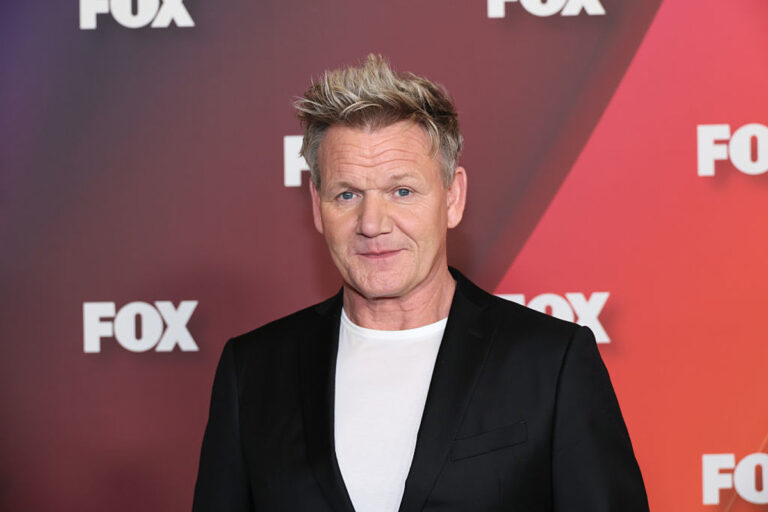 Gordon Ramsay shocked audiences everywhere on this week’s episode of MasterChef. The hot-headed celebrity chef revealed – at long last – that he actually loves vegan food. To fans that know Ramsay’s history with plant-based cooking, this confession walks back decades of criticism of vegan fare.

Now, the chef is challenging Masterchef contestants to impress him and his fellow judges, Aaron Sanchez and Joe Bastianich, with their best plant-based cuisine during the “Gordon Ramsay Loves Vegans” episode. During the challenge, Chef Ramsay asked contestants to create a vegan version of his most iconic dish: Roasted beet wellington.

This season, the popular cooking show has invited contestants from previous seasons to try to win again for its Season 12 MasterChef: Back to Win competition. On Wednesday’s special episode, Ramsay confessed his love for vegan eating. Although the chef has hinted at his newfound fondness for plant-based cuisine, this is the first time he has fully acknowledged his appetite for vegan food.

“It’s a secret that’s so big, I’m almost afraid to say it on national television,” Ramsay said on the show. “After all these years, I can finally admit that I actually love vegan food.” For Ramsay, this is quite the confession, acknowledging that it took him decades to realize the worth of plant-based cooking. But his fellow judges made sure that Ramsay felt comfortable revealing such a deeply buried secret.

Ramsay’s announcement is certainly shocking, but he’s hinted at his affection for plant-based cuisine in recent years. On the first season of Future Food Stars on BBC, where competitors work to better their businesses and restaurants, Ramsay invited the stars behind plant-based sensation BOSH! – Ian Theasby and Henry Firth – to join the show as guest judges. During their guest episode, the two viral stars challenged participants to make TikToks promote veganism.

Last May, Ramsay turned the tables on his other cooking competition show, Hell’s Kitchen. The legendary chef invited the first two plant-based chefs to join the cast of the show. During the “Young Guns” season, vegan chef Josie Clemens and vegetarian chef Emily Hersh took on one of the most challenging cooking competitions around. Standing up to the harsh criticism and leadership of chef Ramsay, these two chefs proved that vegan cooking can be just as impressive as culinary classics to millions of viewers.

“The thing that I am most excited about for this show is that six million people are going to watch it and they’re six million people who usually watch a meat cooking show and this is a big seed about veganism being planted in mainstream consciousness,” Clemens said on Instagram. “So this could be the very first-time people end up hearing about veganism.”

What could have possibly warmed Gordon Ramsay’s heart to vegan food? The chef revealed last year that his plant-forward journey started in secret nearly nine years ago, and he credits this inspiration to his children. Since then, the highly acclaimed chef has dabbled in vegan recipes online, sharing tips and tricks with his fans. To accompany a Beet Wellington, the chef shared a vegan steak recipe last March using eggplant.

But Ramsay didn’t stop there. Last August, the chef shared a vegan bacon recipe that uses tofu and rice paper to his 25 million TikTok Followers. The chef even joined Silk’s latest ad campaign to promote plant-based milk. Silk granted Ramsay the title of the G.O.A.T. (Greatest of All Time) at Yelling in Kitchens.

“Well, it took my kids getting on me, but now I really enjoy cooking more plant-based dishes at home and in my restaurants,” Ramsay said. “Let me tell you, I know greatness when I taste it, and I am loving Silk Oatmilk for both sweet and savory recipes.”