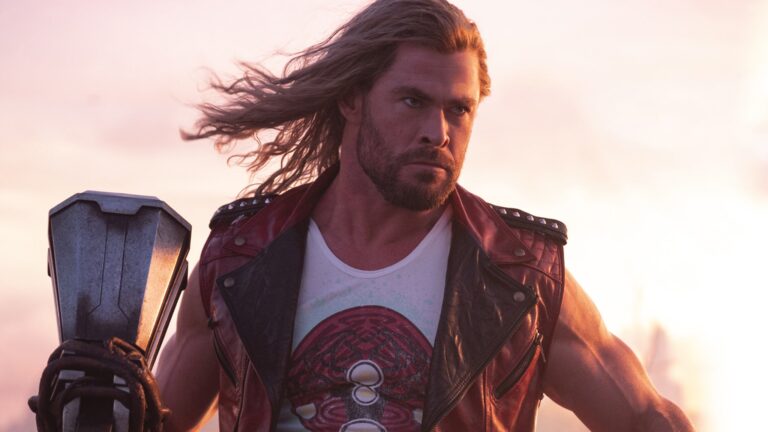 Elsa Pataky was not keen on the huge muscle build her husband Chris Hemsworth put on for the latest installment of the “Thor” franchise.

During an interview with USA Today, the “Thor: Love and Thunder” actor revealed that while fans were clearly happy about his nude scene in the movie and its trailer, his wife was not a fan of the physique he developed while bulking up for the titular role. 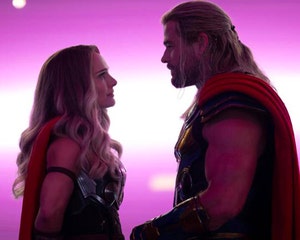 Chris explained that he went through great lengths to transform his body while in pandemic lockdown in Australia. His regimen included swimming, lifting weights, martial arts and eating around 6,000 calories a day.

“It came from boredom, sitting in COVID lockdown was like a prison,” he said.

When it came time to film the movie, the situation became a lot less fun, Hemsworth then shared.

“It was one thing to train and eat that much and then sleep all day,” Chris confessed. “Doing this and then a 12-hour set day was something different. It was horrible. I won’t do it again. They can give me a fancy muscle-y costume next time. I’m done.” 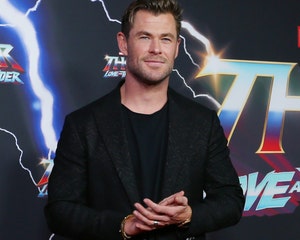 The Australian actor wasn’t the only Marvel star tasked with bulking up for the new movie. In an interview with The Sunday Times, Natalie Portman opened up about her own killer body transformation to play The Mighty Thor in the film.

“It’s pretty unusual and wonderful to be tasked with getting bigger as a woman,” Portman said, sharing that she focused on strength training, a high protein vegan diet and various sauna sessions to help her pack on the muscle. “I turned 40 while making the movie and it was an incredible point in my life to say, ‘You’re going to be the fittest, strongest version of yourself.'”

She also joked that she didn’t see any more protein shakes in her future — telling the publication, “I don’t think I’ll ever have one again.” 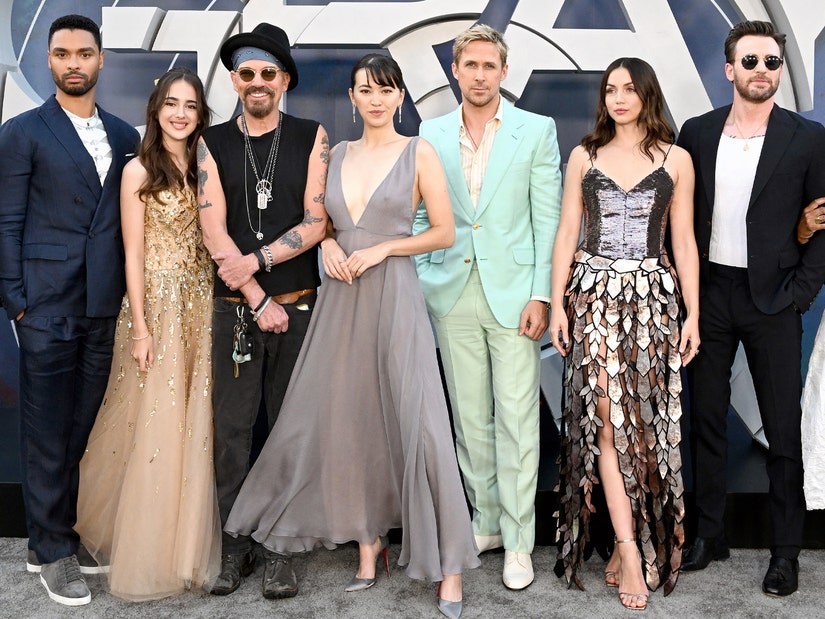