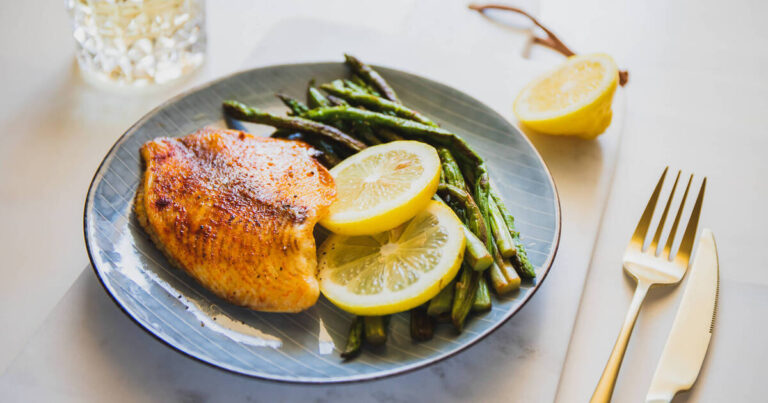 Cultivated seafood startup E-FISHient Protein is working to create an alternative to the most farmed fish in the world, tilapia, by developing, manufacturing, and marketing cultivated tilapia meat—which uses a small amount of fish cells to grow real fish meat in a lab-setting. The startup is a joint venture between alternative protein investment firm BioMeat Foodtech and the Volcani Institute of Israel, the country’s national agricultural research and development center.

E-FISHient is working to create a food solution for the growing threat of industrial fish farming on the world’s oceans, and to enhance food security. “The huge ecological damage from the fishing industry, together with the expected growth in world population, call for an urgent solution that will supply clean, healthful, nutritious ecologically sound, high-quality fish meat for us and for the sake of the planet,” E-FISHient CEO Dana Levin said in a statement.

Tilapia is the common name for hundreds of fish species within the Cichlid family, a mostly freshwater fish that dwells in shallow streams, ponds, rivers, and lakes. Because it’s one of the most farmed fish species in global aquaculture, it presents a large market for the development of a more sustainable and ethical solution. Today, tilapia makes up more than double the salmon market and is expected to increase more than any other fish species in the next decade. 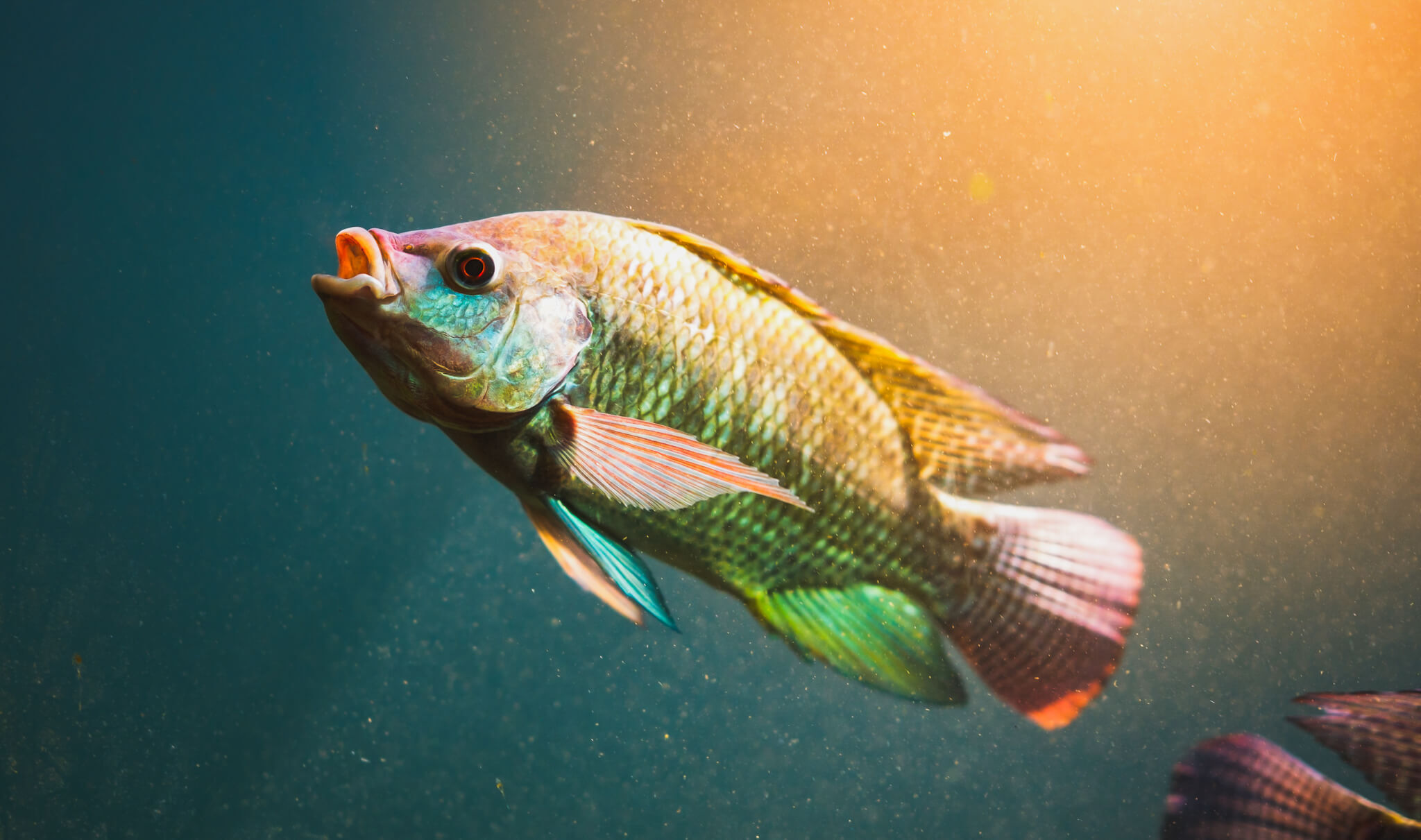 E-FISHients is zeroing in on Nile tilapia, a white fish that is considered very fleshy in texture with a distinct flavor that has yet to be achieved in the cellular aquaculture space. Its current research and development focuses on furthering knowledge related to isolating fish cells taken from a culture that have potential for growth into muscle cells, and their long-term storage. E-FISHient’s product development lead, Jakob (Kobi) Biran—who also heads the research lab at the Volcani Institute of Israel—is using his prior research experience in this area to help expedite the company’s launch.

Ultimately, the startup wants its cultivated fish product to grow without using animal-derived serum, and for its product to serve as a raw material for fish cutlets, fish fingers, and fish balls, and later, a filet. If successful, the serum itself will be an additional product that E-FISHient intends to sell to the general lab-grown meat industry to further product development across the sector. “We’re currently trying to achieve a sustainable solution that can be scaled for commercial production, first for the cultivated fish industry and later for the entire global cultivated meat industry,” Levin said.

The startup will start by selling its cultivated fish products in the Asia Pacific market, where the majority of tilapia are consumed. Eventually, E-FISHient will expand its reach into European and North American markets, but this will depend on regulatory approval in each country. Currently, Singapore is the only country that has so far approved cultured meat for sale. In 2020, the Singapore Food Agency allowed California-based food technology startup Eat Just to include its cultured chicken as an ingredient in chicken bites that were part of a small commercial launch for Eat Just’s new brand GOOD Meat. Since then, GOOD Meat’s cultivated chicken has expanded into different formats and hit menus across Singapore.

E-FISHient represents one of Israel’s first forays into the cultivated seafood sector. Other startups in the country are working to create seafood alternatives using plant ingredients and other forms of food technology. Earlier this year, startup Plantish unveiled the world’s first vegan, whole-cut salmon filets. Its prototype Plantish Salmon was created to mimic its fish counterpart in every way, including a flakey texture, buttery mouthfeel, and fibrous structure to replicate the eating experience perfectly without the need to kill a single fish. Plantish created its salmon using a proprietary blend of plant proteins and patent-pending technology that produces a whole-cut filet that can be prepared in the same ways as traditional salmon, including poaching, grilling, and baking.

Similarly, food-technology startup SimpliiGood is developing the first commercial vegan smoked salmon made entirely from a single ingredient: whole spirulina. The plant-based salmon-like cut is being developed to take on the appearance, color, texture, and flavor of smoked salmon—but without the sea animal exploitation or ocean pollutants like mercury and industrial waste that living fish are commonly exposed to.

“Our spirulina can act as a complete replacement for animal-based protein or be easily integrated into existing food products as an added-value ingredient, as it has a neutral flavor and maintains its full nutritional value,” Lior Shalev, CEO and co-founder of Algaecore, said in a statement. “This project marks an exciting milestone in our company’s product line expansion as we enter the fish substitute market.”