David Harbour shares weight transformation with before and after photos 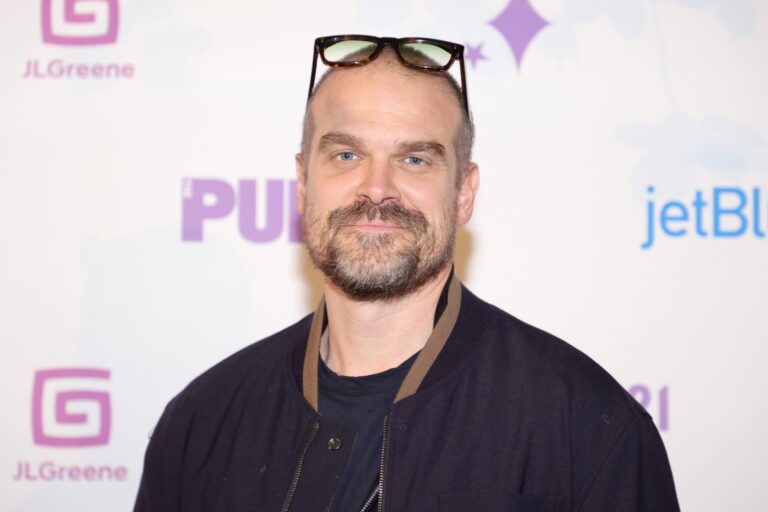 With a primarily young cast, Stranger Things has seen many changes in appearances over the years as the child actors become adults. Fans have even poked fun at the Netflix Original, saying the stars would be in their 30s by the time the highly-anticipated Stranger Things season 4 finally dropped. But when the new season did premiere, viewers were more surprised to see a transformation from one of the adult actors — David Harbour.

The 47-year-old actor has played Jim Hopper since season 1 of the sci-fi series, and fans have fallen in love with the character and his fatherly ways. His relationship with Eleven (Millie Bobby Brown) is without a doubt one of the best parts of the show. Harbour has been very outspoken about his physical appearance and weight in the past, and the same can be said for his weight loss journey to prepare for Stranger Things season 4.

As fans know, Hopper is a prisoner out in Russia in season 4, so the actor needed to shed some weight for the part. He also had to lose weight to film flashback scenes for the Marvel film Black Widow, which came out before Stranger Things season 4.

In a new Instagram post, Harbour revealed he lost over 75 pounds, with Hopper’s transformation taking him eight months with a trainer to achieve. Check out his post below, where he includes a before and after shot that will seriously impress you.

Harbour noted he will be going on Instagram Live with his trainer this Friday, July 22, to answer questions people might have about his fitness journey.

Later on in the post, Harbour says he’s had to put weight on since filming Stranger Things season 4 for another upcoming role, and makes a point to say: “All this up and down is not good for the body, and I’ll have to give it up soon, but it is such a fun part of the job to live in a different version of your skin for a while.”

As huge fans of David Harbour, we believe he looked great before the weight loss and after.

We’ll be seeing him reprise his role as Jim Hopper again in Stranger Things season 5, which the actor predicts should come out in mid-2024. Stay tuned for more news on the final season of the epic series.