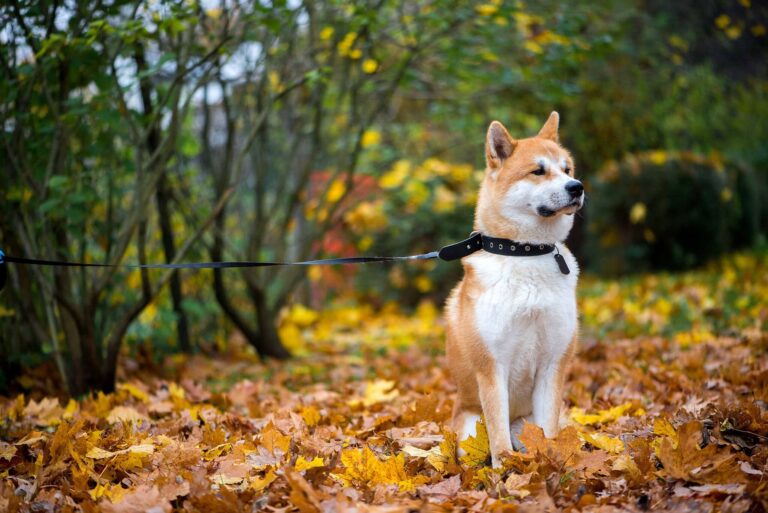 “The FDA has never requested that DCM cases reported to the agency be limited to certain diet types,” an FDA spokesperson wrote in an email. “We welcome all DCM reports with a suspected link to food, regardless of the type of diet.”

Freeman has a long history of receiving funding from pet food companies including Nestlé Purina Petcare, Hill’s Pet Nutrition, and Mars Petcare. This is common within the field of animal nutrition, as a large portion of funding for studies on pet food and nutrition come from big pet food companies.

According to PubMed.gov, Freeman has produced scientific work funded by Hill’s and Mars since 2002 and Purina since 2004. Over the past 20 years, she has been an author on studies funded by these pet food companies around 30 times. In recent years, Freeman has included a more detailed conflict of interest declaration than those seen in her past studies, which states: “In the last 3 years, Dr. Freeman has received research funding from, given sponsored lectures for, and/or provided professional services to Aratana Therapeutics, Elanco, Hill’s Pet Nutrition, Nestlé Purina PetCare, P&G Pet Care (now Mars), and Royal Canin.”

In response to questions about payments from Mars, Hills and Purina and the DCM cases she presented to the FDA early on in the investigation, Freeman stated the following through Tufts University’s media relations: “I stand behind the research that my co-authors and I have contributed to this body of work, and I have transparently disclosed the sources of funding for the work I conduct on this topic. I respect the scientific process and am hopeful that continued advances in research will help clarify the association between diet and DCM.”

Emails obtained from a public records request  indicate that the connection between DCM and grain-free dog food was first suggested in 2017. In March 2018, Jennifer Jones, a veterinary medical officer at the FDA assigned to the investigation, received an email from a vet asking to “discuss our findings on dilated cardiomyopathy and dietary relationships in our clinic over the past year.”

The emails show that the following month, Freeman, Adin and Stern discussed their clinical observations surrounding grain-free dog foods and DCM in a call with the FDA, after which Jones asked them to email her spreadsheets of their case data.

Adin has been involved in studies that received funding from Purina since 2018 and, since 2017, from the Morris Animal Foundation, a nonprofit animal health charity created by the founder of Hill’s, whose chair of the board of trustees works for Hill’s.