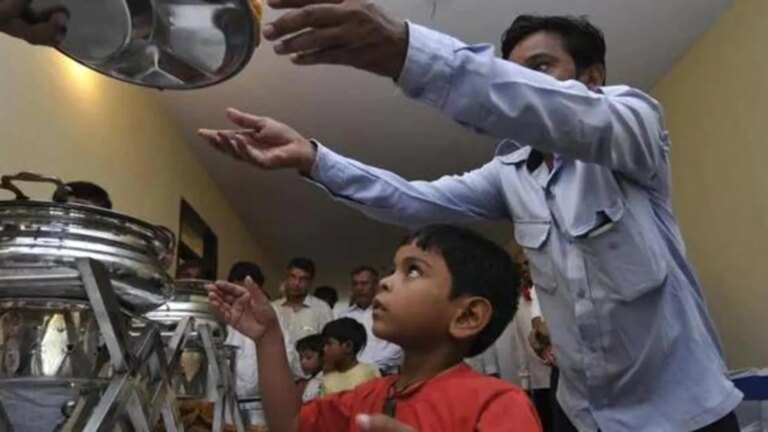 Women self-help groups (SHGs) under JEEViKA, a rural livelihood project of the Bihar government, will extend diet services for hospital in-patients at all their 534 primary health centres (PHCs) at the block headquarter level, said officials aware of the development.

The Centre recently approved it as part of Bihar government’s proposal under the National Health Mission (NHM).

The kitchen service under the banner ‘Didi ki Rasoi’, a World Bank supported initiative, however, will take a year to be fully operational at the block headquarter level, said officials.

“We will have to assess space at PHCs for setting up ‘Didi ki Rasoi’ at PHCs. We will also need to allocate funds for construction of their base kitchen at facilities not having the required space. It may even take up to one year for its complete roll-out,” said an official of the State Health Society, Bihar.

At present, the service is available at 52 health facilities of which all 35 district hospitals have been covered and the remaining 17 are sub-divisional hospitals.

The service was introduced on a pilot basis at seven locations, including the district hospitals of Hajipur, Buxar, Sheikhpura, Sheohar, Saharsa, Gaya and the sub-divisional hospital of Sherghati between October 10, 2018 and December 30, 2020.

Subsequently, the State Health Society and the JEEViKA signed a memorandum of understanding for diet service at district and sub-divisional hospitals on February 21, 2021.

The Centre has approved a budget of ₹8103.34 lakh each for two financial years (2022-23 and 2023-24) as diet cost for pregnant women under the Janani Shishu Suraksha Karyakram (JSSK) of the National Health Mission.

While the Centre reimburses the in-hospitalisation meal cost of pregnant women, the state government bears the cost of all other category of patients at government facilities.

Together, the state had incurred ₹2.25 crore on diet service in the quarter ending December last year. Of this, the Centre’s share was ₹1.03 crore under the JSSK.