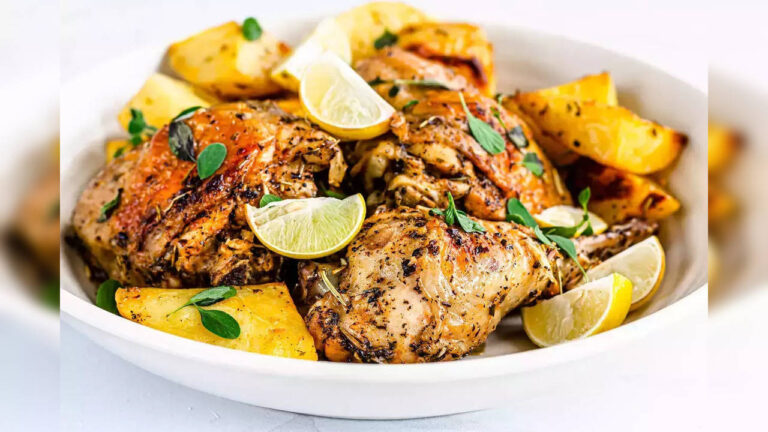 Studies have shown that certain foods were common amongst people with certain cancers.

In a world battling climate change, crop failures, unpredictable weather and seasons, and polluted oceans, the health of the entire ecosystem is suspect. Cancer is becoming more of a norm than an exception where human health is concerned.

Not just humans, but even animals battle cancer. Human researchers into the disease keep springing surprises as well as shocks about how the disease can be curtailed or how it spreads.

If you are looking for another possible way to avoid cancer, eating less meat is likely to help, suggests a study published online on 24 February 2022, by BMC Medicine.

Matthew Solan, Executive Editor, Harvard Men’s Health reports in Harvard Health that researchers collected health data from approximately 472,000 adults ages 40 to 70.
These people reported how frequently each week they ate meat (processed meat, beef, lamb, pork, chicken, and turkey), or — if they avoided meat completely — whether they ate fish or were vegetarian or vegan.

How was the study conducted?

The participants were categorised according to their eating habits.

These nearly five lakh people (the participants) were followed for 11 years to see who developed cancer.

What did the study find?

First up, the researchers warn that this was only an observational study and other factors that could affect cancer prospects were not taken into account. Harvard Health reports that the findings support other research linking lower meat intake with a lower risk of health problems. Cancer risk was lower among people who ate meat 5 times or less per week compared with those who consumed more.

A stealthy disease that affects only males, prostate cancer is also a cause of a lot of heartaches as it is generally detected fairly late due to the related organ’s embedded position. Chances of developing prostate cancer were 20 per cent lower among men who ate only fish and 31 per cent lower among men who followed a vegetarian or vegan diet compared with those who ate meat more than five times per week, finds the study.

Another study that researched similar topics showed that increasing intakes of red meat were significantly associated with elevated risks of 20 per cent–60 per cent for cancers of the oesophagus, liver, and lung.

For processed meats, a 16 per cent increased risk of lung cancer was observed. Red and processed meat intake were associated with increased pancreatic cancer risk in men only.

Disclaimer: Tips and suggestions mentioned in the article are for general information purposes only and should not be construed as professional medical advice. Always consult your doctor or a dietician before starting any fitness programme or making any changes to your diet.