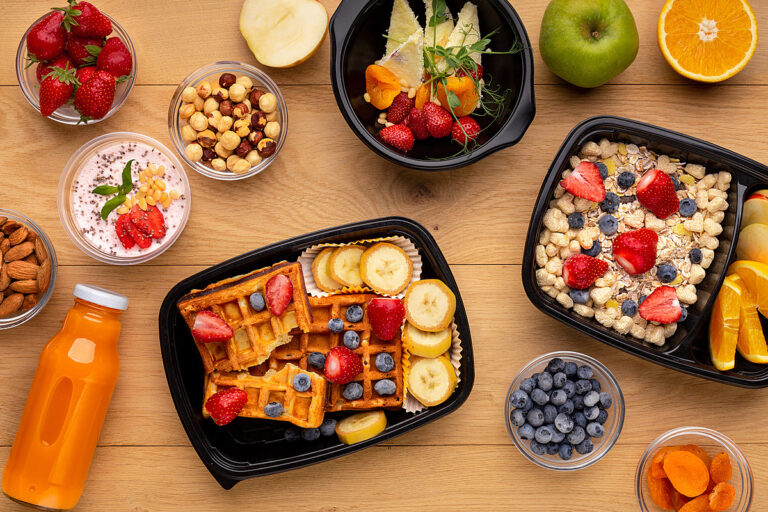 Dementia currently ranks as the seventh leading cause of death among all diseases, threatening the lives of 55 million people worldwide, according to the World Health Organization. Despite common misconceptions, this brain-related disease is not an inevitability as we grow older as research has increasingly revealed key risks to brain health. Namely, our diets. This week, a new study revealed that eating high amounts of ultra-processed foods is associated with a higher risk of dementia. The researchers published the finding in Neurology from the American Academy of Neurology.

Researchers analyzed the dietary patterns of 72,000 individuals aged 55 or older to examine how processed foods correlated with dementia development over approximately 10 years. The researchers found that for every 10 percent increase in daily ultra-processed foods consumption, participants showed a 25 percent higher risk of dementia.

“Our results also show increasing unprocessed or minimally processed foods by only 50 grams a day, which is equivalent to half an apple, a serving of corn, or a bowl of bran cereal, and simultaneously decreasing ultra-processed foods by 50 grams a day, equivalent to a chocolate bar or a serving of fish sticks, is associated with a 3 percent decreased risk of dementia,” study author Huiping Li, Ph.D., of Tianjin Medical University in China, said. “It’s encouraging to know that small and manageable changes in diet may make a difference in a person’s risk of dementia.”

Participants filled out two questionnaires about their diets the previous day, to allow a comparison of the processed foods they consumed to the rest of their daily diet. The researchers then divided the participants into four equal groups ranging from lowest processed food consumption to highest.

“Ultra-processed foods are meant to be convenient and tasty, but they diminish the quality of a person’s diet,” Li said. “These foods may also contain food additives or molecules from packaging or produced during heating, all of which have been shown in other studies to have negative effects on thinking and memory skills. Our research not only found that ultra-processed foods are associated with an increased risk of dementia, but it also found replacing them with healthy options may decrease dementia risk.”

The Danger of Processed Foods

This study accompanies a growing body of research pointing to the dangers of processed foods. Boston University’s Maura E. Walker, Ph.D., wrote an editorial alongside the study that emphasized that consumers should be cautious with all processed foods. Some plant-based alternatives to meat and dairy also contain dangerous levels of fat, sugar, and salt.

“While nutrition research has started to focus on food processing, the challenge is categorizing such foods as unprocessed, minimally processed, processed, and ultra-processed,” Walker stated. “For example, foods like soup would be classified differently if canned versus homemade. Plus, the level of processing is not always aligned with diet quality. Plant-based burgers that qualify as high quality may also be ultra-processed. As we aim to understand better the complexities of dietary intake, we must also consider that more high-quality dietary assessments may be required.”

However, plant-based alternatives provide consumers with a healthier option than processed meats. One study found that eating processed meat is linked to colon cancer. Another study showed that consuming red and processed meats increases your risk of heart disease by 18 percent. Overall, these studies signal that a whole food plant-based diet is best for general health including the brain, heart, and more.

Eating a plant-based or plant-centered diet remains the most effective diet to protect brain health. This June, one study found that vegetarians and pescatarians have better memories than meat eaters, concluding that meat consumption is worse for short-term memory function. This study follows another report published last year that found that the Mediterranean diet protects brain health, indicating that lowering processed food consumption improves brain functioning.

This March, another study found that a plant-based diet helps delay dementia in older Black adults. The preliminary findings from the Rush Institute for Healthy Aging suggest that following a plant-based diet significantly stalls the onset of cognitive decline. Participants who ate the healthiest diet showed a 49.3 percent slower decline in perceptual speed and a 44.2 percent slower decline in episodic memory.

Consuming ultra-processed foods by just 10 percent can increase your risk of dementia by 25 percent.

The 10 Highest Protein Grains to Add to Your Diet