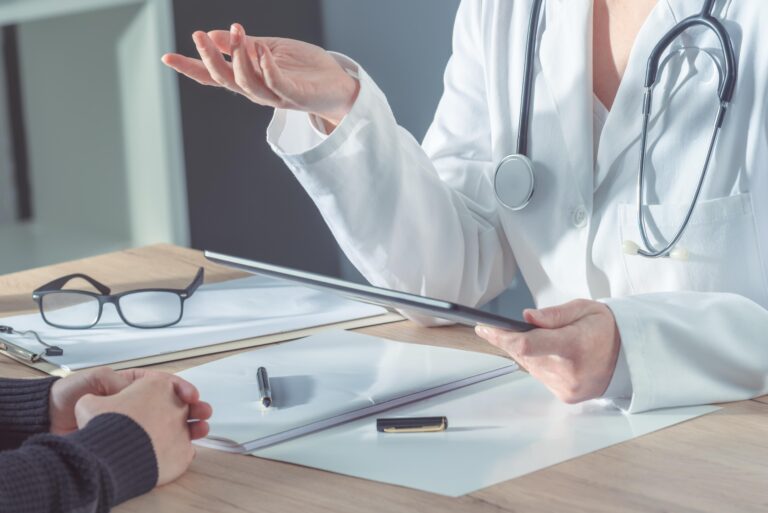 Participation in postoperative educational programs was associated with better weight loss outcomes among patients with obesity who underwent Roux-en-Y gastric bypass (RYGB), according to a new study.

An analysis of data from the Bariatric Surgery Observation Study (BAROBS), results of the study demonstrate those with more frequent attendence to postoperative educational programs experienced a greater degree of total weight loss and a greater percent of excess weight lost, and lower levels of weight regain 10-15 years after surgery.

“The most novel findings in our study conclude that frequent attendees to the educational programs have improved weight loss compared to the infrequent attendees and tend to have less weight regain more than 10 years after surgery,” wrote investigators.

As with most cardiometabolic disorders, optimized patient education has been demonstrated to have a substantial impact on a disease’s prognosis. With this in mind, a team of investigators from the institutions across Norway designed their study as an analysis of data from the BAROBS study, which is a retrospective, multicenter, cross-sectional study assessing long-term effects of RYGB performed from 2003-2009 in a trio of hospitals in Norway.

As part of BAROBS, participants were offered the opportunity to participate in a group-based educational program lasting 2-3 years after surgery, which was aimed at preparing patients for life after surgery and providing them with skills for improving lifestyle post-procedure. For the purpose of analysis, patients were categorized based on whether or not they chose the response “they attended the group sessions as often as possible” in a questionnaire, with those choosing this answer considered frequent attendees and other considered infrequent attendees.

From BAROBS, investigators obtained data related to 546 patients providing 10-15 years of follow-up after surgery, with information from clinical exams, blood tests, and a survey covering questions regarding lifestyle, social, physical, and mental health topics. After exclusion of those with missing data or who underwent revisional procedures, investigators identified 497 patients for inclusion in their analyses.

Results also suggested weight regain in percent of maximal weight loss was lower among frequent attendees than infrequent attendees (32.1±32.8% vs 38.4±40.0%; P=.052). Investigators noted additional analyses found no difference between the groups in compliance to physical activity recommendations or to a multivitamin regimen.

This study, “The Long‑Term Impact of Postoperative Educational Programs on Weight Loss After Roux‑en‑Y Gastric Bypass,” was published in Obesity Surgery.