Enzyme that Promotes Diet-Induced Obesity Could Point to Inhibitor Therapy 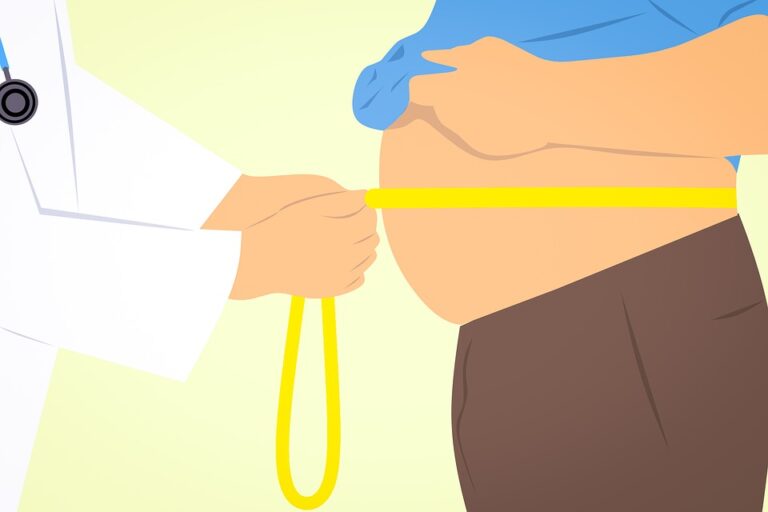 High-fat diet (HFD) feeding in mice promotes induction of aldose reductase (AR) activity, expression, and senescence of adipocytes in subcutaneous adipose tissue (scAT), according to a new study in Obesity. The researchers, headed by a New York University Grossman School of Medicine team, suggest that their findings could point to potential new strategies for treating obesity. “Our data demonstrate that aldose reductase gene expression increases in scAT of obese humans and mice, and that an inhibitor of aldose reductase attenuates weight gain, reduces adipocyte senescence, and promotes lipolysis in HFD-fed mice,” said Ravichandran Ramasamy, PhD, professor, diabetes research program, department of medicine, NYU Grossman School of Medicine. “These data pave the way for testing these inhibitors as therapeutic adjuncts in treating patients with obesity.”

Ramasamy is corresponding author of the team’s study, which is titled, “Aldose reductase promotes diet-induced obesity via induction of senescence in subcutaneous adipose tissue,” and in which they concluded, “These data unveil new opportunities to target these pathways to combat obesity.”

Senescence is a state of “permanent proliferative cell cycle arrest,” the authors noted, which occurs in cells exposed to a variety of stresses. “In HFD-induced models of obesity, various cell types, including adipocytes, immune cells, neuronal cells, and osteoprogenitors, have been shown to undergo senescence,” they further commented. “Although adipose tissue senescence has been observed in humans with obesity and in mouse models of obesity, the pathways driving this process are unclear.”

In their newly reported study, Ramasamy and colleagues identified a novel role for the enzyme aldose reductase (akr1b3 in mice, and AKR1B1 in humans) in response to high-fat feeding in mice. Their studies showed that AR promotes induction of senescence in subcutaneous inguinal white adipose tissue in wild-type (WT) mice fed a high-fat diet.

To determine whether the AR pathway affected obesity in HFD-fed mice, and to establish its relationship to senescence and lipolysis, WT mice were fed an HFD for 11 weeks, followed by three weeks of continued HFD, plus treatment using either the AR inhibitor (ARI) zopolrestat (zop) or vehicle (potassium bicarbonate buffer used to dissolve zop). All the animals were male, had free access to water and food, and were subjected to 12-hour light/dark cycles. For a study in human subjects, researchers obtained cDNA samples of subcutaneous fat from fasted lean and fasted subjects with obesity.

The study results showed that in animals fed an HFD there was a significant increase in AR and the senescence marker Cdkn2a expression in all tissues, when compared with results in mice fed normal chow. Glycerol, non-esterified free fatty acid (NEFA), and triglycerides measured from plasma after a four-hour fast revealed significantly higher NEFA levels in HFD-fed mice when compared with the chow-fed mice. Analysis of cDNA samples from human subjects with obesity showed also increased expression of AR and senescence marker.

“Increased expression of aldose reductase and senescence in the adipose tissue of humans and mice with obesity were demonstrated,” the team wrote. In the animals given the aldose reductase inhibitor, zop, however, the collective data suggested that the treatment enhanced lipolysis and attenuated HFD-induced weight gain and scAT senescence.

Separately, the team carried out an analysis of Akr1b3 knockdown mice (Akr1b3-/- animals) that were fed an HFD. The resulting data also indicated that “… Akr1b3-/- HFD-fed mice are protected from HFD-induced obesity and that protection is linked to attenuation of senescence markers and enhanced adrenergic pathway-driven lipolysis in scAT,” the authors noted. “Genetic deletion of Akr1b3 or pharmacological blockade of AKRIB3 with zopolrestat reduced HFD-induced obesity, attenuated markers of adipose tissue senescence, and increased lipolysis.”

They concluded, “AKR1B1/Akr1b3 modulation of senescence in subcutaneous adipose tissue contributes to aberrant metabolic responses to high-fat feeding … Our data demonstrate that AR gene expression increases in subcutaneous adipose tissue of humans and mice with obesity and that an inhibitor of AR attenuates weight gain, reduces senescence, and promotes lipolysis in HFD-fed mice; these data pave the way for the testing of these inhibitors as therapeutic adjuncts in treating patients with obesity.”

AdventHealth senior vice president and CSO Steven R. Smith, MD, an expert in this area—though not linked to the reported research—further commented, “This is an important discovery, and the data is compelling. Today, we don’t have good medicines that target dysfunctional adipose tissue. I’m very excited by this work; these findings should compel scientists to find drugs that impact this novel pathway and could be used to treat both obesity and diabetes.”