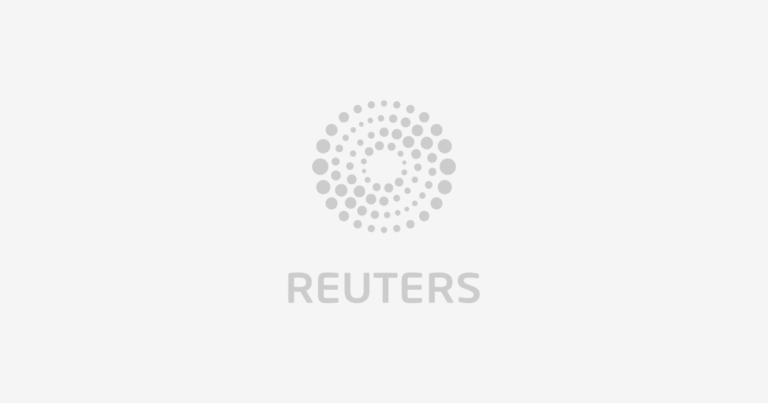 Social media posts claiming that sun exposure does not cause skin cancer, but poor diet does, contradict the large body of evidence showing that ultraviolet (UV) radiation from the sun does have a direct carcinogenic effect on cells in the skin and is a leading cause of skin cancers.

Posts on multiple platforms by the same individual claim that poor diet, not the sun, causes melanoma and non-melanoma skin cancers. On Instagram, that person writes, “The sun doesn’t give you skin cancer, the foods you consume & what you put on your skin does” (here).

On Facebook, in a post shared and quoted by others (here) and (here), the same person writes, “The uncomfortable truth for the medical industry is that sun does not cause cancer” (here). The post is headlined, “Don’t blame the sun for what seed oils, nutrient deficiencies and sunscreen have done.”

The Facebook post features an excerpt from an undated video featuring a person identified as a doctor making similar claims. In the video, she responds to a question from an interviewer about whether the sun causes skin cancer by describing an animal study at Baylor University as having shown that animals exposed to UV light but fed a healthy diet did not develop cancer while animals with the same UV exposure fed “a typical American diet” did develop skin cancers. “It’s the way we’re eating,” the doctor says, adding that “skin cancer is a relatively new phenomenon in the past 60 years or so.”

A Baylor University spokesperson told Reuters there is no record of such a study having been conducted at the institution.

Cancer has been recognized for thousands of years, and understanding of skin cancers accelerated with the advent of the microscope, according to a history of skin cancer published in the Journal of the American Academy of Dermatology (here). Non-melanoma skin cancers have been studied since the 1820s and in 1804, a French physician was the first to describe melanoma in the medical literature (doi.org/10.3121%2Fcmr.4.3.230).

Skin cancer rates are rising, and the increase is associated with changes in lifestyles, such as increased UV exposure through tanning (here).

There is ample evidence that UV radiation in sunlight directly damages DNA in skin cells, initiating a cancer-causing process, and that certain toxins and even viruses can cause similar, direct DNA damage (doi.org/10.1039/C5PP00185D). Diseases that impair natural DNA repair can also make someone more vulnerable to developing cancers as a result of such damage.

There is no evidence to date that unhealthy diets or consumption of any specific nutrients alone are direct causes of skin cancers, according to a recent review of existing research on associations between food and multiple cancer types published in the journal Nature Communications (here).

Reuters has previously factchecked claims that toxins in sunscreens cause more deaths than sun exposure (here).

False. There is no evidence to support claims that sunlight does not cause skin cancer, that foods do, or that skin cancer is a modern phenomenon, and there’s no evidence that a cited animal study ever took place at Baylor University or that its results would have supported these claims.

This article was produced by the Reuters Fact Check team. Read more about our work to fact-check social media posts here .

Why care at home belongs in health equity strategies