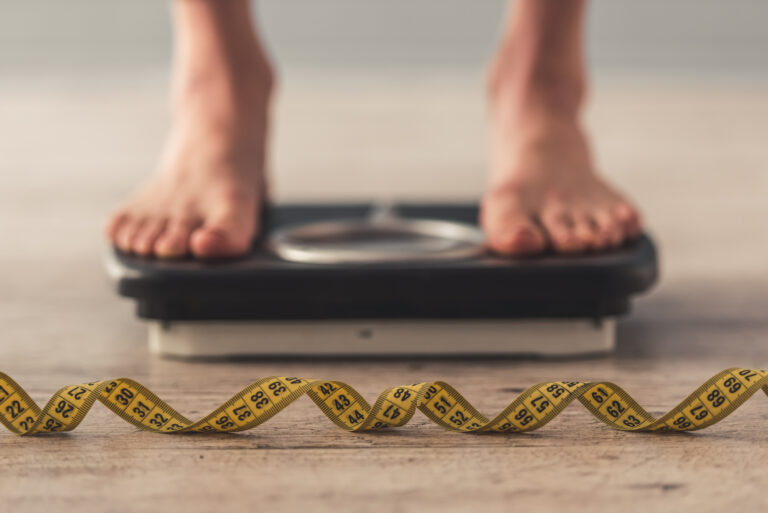 A user on Reddit has sought support for a delicate issue. In the post, the user describes how they have always made an effort to stay slim and fit, as their mother, brother and father are all obese and suffering from complications.

They say that recently their “girlfriend has been gaining an absurd amount of weight and getting exponentially more lazy since we started dating… My girlfriend and I met because of our mutual interest in fitness, but she gave up on that completely when we both graduated a few years ago. She is beautiful and I actually like bigger girls, but our life styles have become incompatible.”

The now-deleted post described how the user recently had to spend a month at home looking after their “ailing father. He has heart disease and diabetes at the age of 45. My mother can not help out because her health is not much better. Same with my brother.”

When the user had returned from looking after their parents, the girlfriend had put on even more weight. “That was the final straw. I told her that I just spent a month dealing with loved ones who are going to die prematurely because they couldn’t control their appetite and there is no chance in hell I do that with her.

“I want a life of travel and hiking and other activities with my future wife. I told her I love her more than anything but if she can not provide this future for me I am going to leave her because even if it is tolerable now, I will resent her for robbing me of a life I have always dreamed of. She surprisingly agreed and said she will make a change but I’ve heard that a million times and never seen it so I am already mentally preparing myself for a breakup. I really hope she proves me wrong.”

The user then adds a note clarifying that they are not complaining about a five-pound weight gain, more the fact that the weight gain shows no sign of slowing down. So, unreasonable or realistic?

In a comment that has over 10,000 likes, one user commented, “Okay you put your foot down but now its time to be supportive. Getting that gym buddy that motivates you instead of ridicules you makes everything better.”

The post sparked significant debate as to whether exercise or diet is more crucial to weight loss with one user writing, “Adding on to this comment, getting to a healthy weight involves at least as much discipline in the grocery store as in the gym. There are a lot of skinny people out there who never step foot in the gym. Ofc there are other health benefits to doing regular exercise. But beating down our stupid sugar and fat addicted monkey brains can be a huge challenge.”

This suggests that diet plays a bigger part in achieving and maintaining weight loss. However, exercise plays a big part in overall health.

Another study published in iScience found that “Exercise and improved fitness among sedentary and obese men and women lowered their risk of premature death by as much as 30 per cent, even if they didn’t lose weight.”