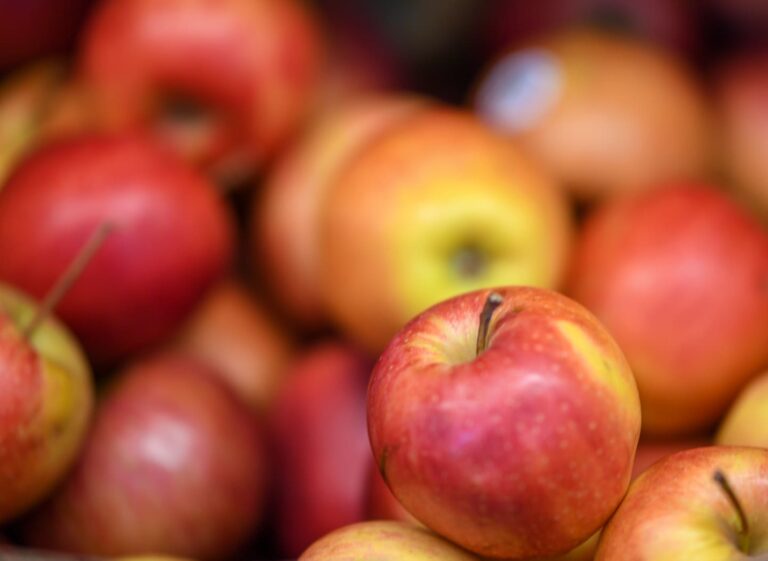 I recently tuned in to a congressional hearing on nutrition, hoping to pick up pointers on delivering effective healthy eating messages. Readers sometimes perceive my potentially lifesaving suggestions as an impingement on their right to eat what they want.

I can’t determine what they eat. But if I can convince them to put down the chips and pick up the carrots, they just might thank me later.

Here’s what I’m up against, however: When it comes to conveying the magnitude of human suffering caused by diet-related diseases, there appears to be no number large enough to provoke the national body politic into action.

The experts who testified Nov. 2 before the Senate Agriculture subcommittee on food and nutrition were calling for an overhaul of the nation’s food system. Produce more foods that promote health, not disease, they urged. And make those foods affordable and accessible for everybody. Big numbers were used to help them make the case — the kind of numbers you would think might make all of us pay attention.

Americans who suffer from diet-related conditions such as heart disease, diabetes, cancer, and obesity are 12 times as likely to die after a covid infection, said Dariush Mozaffarian, a cardiologist and dean of the Friedman School of Nutrition Science and Policy at Tufts University.

That sobering statistic came weeks before it was announced that omicron, a new coronavirus variant, is out there causing concern. Had it been delivered this week, might there have been a renewed sense of urgency for us to get our health acts together?

More than 100 million Americans — nearly half of all adults — suffer from diabetes or prediabetes, Mozaffarian told lawmakers at the hearing. And about 122 million have cardiovascular disease, which kills roughly 840,000 people each year.

“In short, more Americans are sick or suffer from major medical conditions than are healthy, and much of this is related to diet-related illness,” Mozaffarian said.

We’re a big, rich country, riddled with disease, trying to appear strong — and we’ve been that way for some time.

And if you’re a Black person, those numbers mean you probably will have an even worse outcome.

Angela Odoms-Young, associate professor and director of the Food and Nutrition Education in Communities Program at Cornell University, noted that 49.6 percent of Black adults are considered overweight if not obese. Black people are also 60 percent more likely to be diagnosed with diabetes than White people.

And in 2020, the year covid-19 hit the United States, African Americans were disproportionately impacted by the virus, many due to those same underlying diseases of obesity and diabetes. In total, Black people experienced a 2.9 year decrease in life expectancy, causing the Black-White life expectancy gap to widen from 3.6 to 5 years. In a single year.

Five years of life is a big number.

Those two experts, along with many others, have been going around for years sounding the alarm, watching the suffering get worse and worse and the numbers grow larger and larger.

After the hearings, I asked Mozaffarian why the response to such a national catastrophe has been so muted. Legislation had been introduced in 1969 to establish a White House Conference on Food, Nutrition and Health that would put an end to hunger in America and improve the nutritional well-being of its people. A little more than 40 years later, first lady Michelle Obama launched an initiative to get kids to move and eat healthier foods, and it was criticized despite rising rates of obesity among children.

Now we have the Biden administration’s “Build Back Better” legislation, which would funnel billions of dollars into enhancing the supply chain for the existing food system. But that’s nothing close to the overhaul that this food-poisoned nation requires.

Mozaffarian said he sometimes finds the slow pace of progress “deeply frustrating, dismaying, keeps me up at night and drives me crazy.” Still, he manages to keep his research and his messaging sharp.

“If we just talk about health consequences and people dying, somehow most people just shrug,” he said, “but when you add in economic costs, you get more people paying attention.”

He pointed me to a recent analysis from the Rockefeller Foundation on “The True Cost of Food” that said the nation spends $1.1 trillion on food, and loses another $1.1 trillion in health-care spending and lost productivity attributable to diet-related diseases.

“This is not a path for balanced government budgets, thriving U.S. businesses, or a competitive national economy,” he said. “And if you talk about the environmental consequences of unsustainable food production, you get another fraction of people paying attention.”

And while Black and other people of color are disproportionately impacted by many of these diseases, Mozaffarian noted that millions of White people are also dying from diet-related illnesses, covid-19 and the combination of the two. “Let the people in the red states know that they would also benefit from more accessible and affordable healthy foods,” he said.

“For many Americans, systemic and structural disadvantage moves good health out of their reach,” Odoms-Young said. “A common saying in public health is that ‘your Zip code matters more than your genetic code.’ You can’t blame somebody for choosing potato chips over an apple if there are no apples.”

An overhauled national food system would break down historic barriers rooted in racism and exploitation of the poor, she said. Food deserts and food swamps would be eliminated. There would be equity in city planning, investments made in locally controlled supply chains — urban farms to markets and restaurants, all with an eye toward promoting the economic health of a community as well as the physical and mental health of its residents.

But maybe a bigger number is needed to get our attention.

Mission: Readiness, a nonpartisan organization of nearly 800 retired U.S. generals, admirals and other military leaders, found that poor nutrition has made millions of young people ineligible to serve in the military — and the top medical reason is obesity.

So, millions with diabetes. Millions with cardiovascular disease. And millions unable to defend the nation if necessary.

Those are big numbers that add up to a nation facing an incalculable cost.