Here Are Some Eating Disorders You Must Be Aware Of 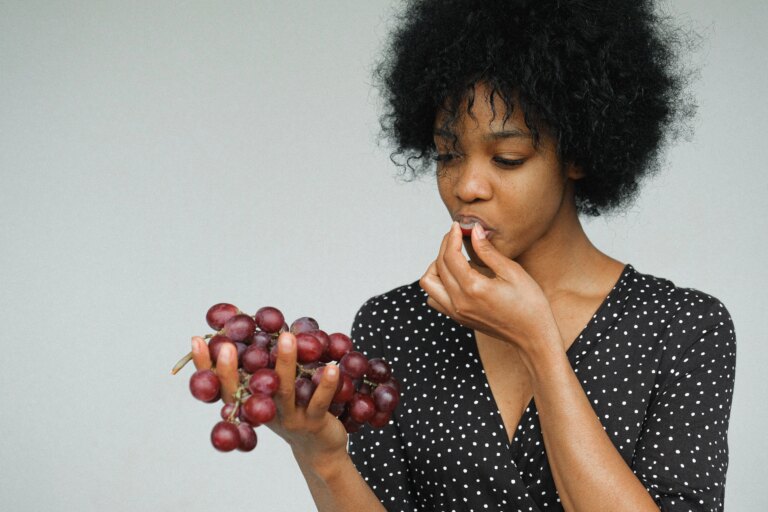 Eating disorders are serious health conditions that may affect your body in various ways. 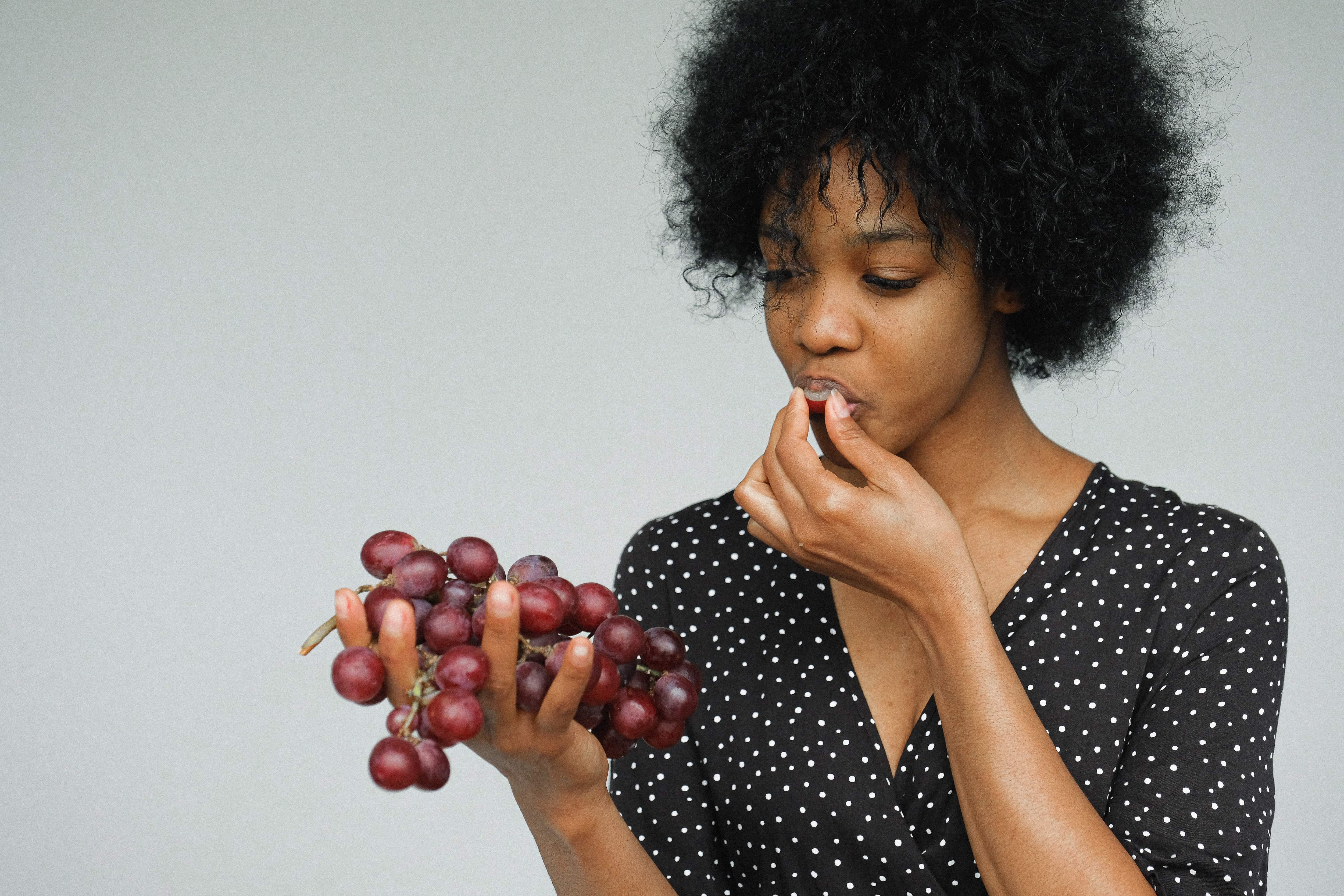 There are some people out there who love and appreciate food. And, then, there is a section of people, who just eat to survive. And, a few develop an unhealthy relationship with food or eating practices. Are you aware of eating disorders? Yes, there are some individuals who suffer from serious psychological conditions that lead to unhealthy eating habits. So much so that these habits may also prove to be harmful at times. And one of the best ways to deal with this issue is to seek guidance from healthcare experts. But before you extend a helping hand, it’s important to first know about some of the common eating disorders. A page on Instagram by the name “Nutrition by Lovneet,” shares a post dedicated to eating disorders.

The caption reads, “Eating disorders are serious conditions related to persistent eating behaviours that negatively impact your health, your emotions and your ability to function in important areas of life.”

Many people already know about it, more precisely because anorexia nervosa is the most well-known eating disorder. It is a serious, potentially life-threatening eating disorder that includes self-starvation and excessive weight loss.

This condition, bulimia nervosa, occurs when someone is repeatedly binging on large amounts of food and then purging it. Now, here, purging behaviours would mean forcing oneself to throw up, over-exercising, and using diet pills and laxatives.

In this, people have episodes of binging on large amounts of food. A binge describes when someone consumes excessive food within a period of two hours. Binges are accompanied by a trance-like state, feeling guilty and ashamed later on, and weight gain further.

According to this, people end up eating things that are not considered food and that do not provide nutritional value. Individuals with pica crave non-food substances such as ice, dirt, soil, chalk, soap, paper, hair, cloth, wool, pebbles, laundry detergent, or cornstarch.

This is a condition in which people spit up (regurgitate) food from their stomach that they have previously chewed and swallowed, re-chew it, and then either re-swallow it or spit it out.

This is similar to anorexia. However, in this, people fail to meet your minimum daily requirements for nutrition because they don’t have an interest in eating. While suffering from ARFID, people avoid food with certain sensory characteristics, such as colour, texture, smell or taste; or if they are concerned about the consequences of eating, such as fear of choking.

So, if you think someone in your life has an eating disorder, your best bet involves

Take care of your body and be supportive of those who are dealing with these eating disorders.

Disclaimer: This content including advice provides generic information only. It is in no way a substitute for a qualified medical opinion. Always consult a specialist or your own doctor for more information. NDTV does not claim responsibility for this information.