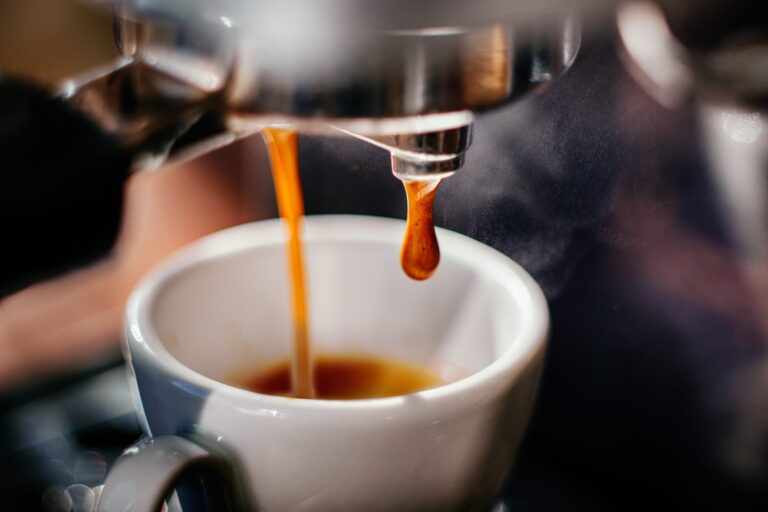 If you’re a daily caffeine drinker, you may not be all that interested in giving up your ritual. You might even argue that little extra help waking up your brain or maintaining energy in the afternoon is healthy in and of itself (including for the people who interact with you!). But the question “Is caffeine healthy?” is certainly a classic topic of debate: with caffeine being a central nervous system stimulant and considered a psychoactive substance, there’s the argument that consuming too much of it can affect your health negatively.

So how much caffeine can you consume safely? Here’s what health authorities recommend.

Here’s How Much Protein You Really Need in a Day, with a Kidney Doctor’s Wisdom

How caffeine affects your health

Even though caffeine sometimes gets a bad rep, this stimulant can actually be beneficial—particularly for the brain. Not only does it help optimize your alertness during the day, but researchers from Johns Hopkins University found caffeine consumption can benefit long-term memory. Further, the blog for Harvard University’s T.H. Chan School of Public Health points out that the caffeinated coffee has been found to protect brain cells that work to produce dopamine—the feel-good hormone. The Chan school says coffee has even been linked to living a longer life!

So how much caffeine can you have in a day?

According to the U.S. Food and Drug Administration (FDA), a healthy adult can consume up to 400 milligrams of caffeine a day. To put this into perspective, that can equate to around four cups of coffee. (And, by cups, we mean a typical eight-ounce serving…not four venti orders, our caffeine-loving friends!)

It’s important to also be wary of the side effects too much caffeine can have on the body. Caffeine is a diuretic, meaning it causes increased urination. Caffeine can also increase your blood pressure, and research shows it can increase the release of acid in your stomach.

Drinking too much caffeine can also result in feelings of restlessness and anxiety, headaches and dizziness, dehydration, and a faster heart rate. Plus, the Sleep Foundation suggests drinking caffeine within six hours before going to sleep can result in sleep problems. For some people, that window needs to be even longer.

It’s largely because of these side effects that health professionals have set that particular limit of 400 milligrams of caffeine a day, giving you enough to reap the perks of caffeine without overdoing it.

How much caffeine is in our drinks

Here’s how the caffeine content looks for each popular caffeinated beverage, according to the Mayo Clinic:

The Gout Diet: How It Heals Your Gut and What Foods To Eat