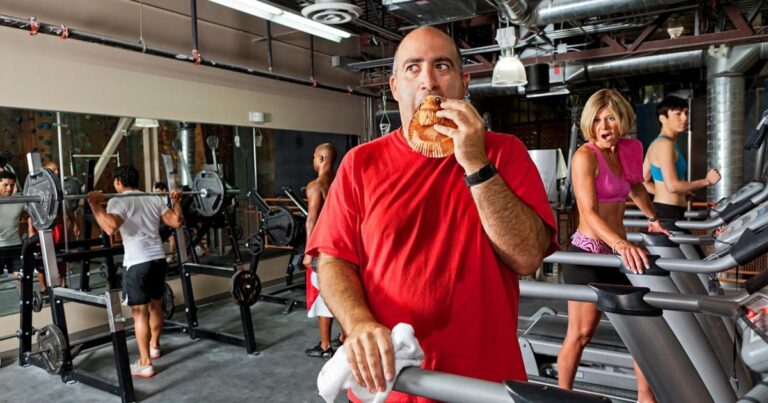 BOSTON — If you think you can exercise away the bad effects of an unhealthy diet, think again.

Some people may be under the belief that if you exercise regularly, you can pretty much eat whatever you like, but a new study says that’s not true.

Researchers in Australia studied 346,627 individuals over more than 11 years. They found that any type of exercise was associated with a lower risk of dying and not surprisingly those who ate well and exercised had the lowest mortality. However, while people who ate an unhealthy diet lived longer if they also exercised, high levels of exercise did not entirely erase the risks of having a poor diet.

Mallika Marshall, MD is an Emmy-award-winning journalist and physician who has served as the HealthWatch Reporter for CBS Boston/WBZ-TV for over 20 years. A practicing physician Board Certified in both Internal Medicine and Pediatrics, Dr. Marshall serves on staff at Harvard Medical School and practices at Massachusetts General Hospital at the MGH Chelsea Urgent Care and the MGH Revere Health Center, where she is currently working on the frontlines caring for patients with COVID-19. She is also a host and contributing editor for Harvard Health Publications (HHP), the publishing division of Harvard Medical School.