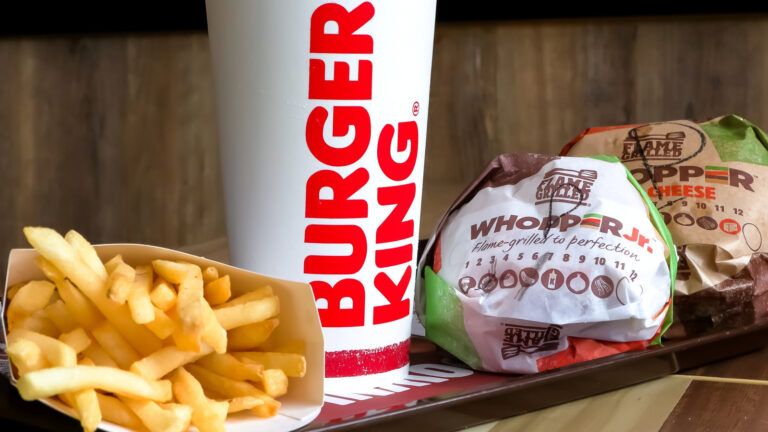 Burger King is evidently looking to take advantage of the popularity of animal-free eating. In Austria, it has flipped the traditions of ordering burgers and meaty meals by serving plant-based food upfront, according to Vegconomist. Although customers will still be able to eat actual meat, they will have to specifically request it at all of Austria’s 56 BK locations (via Burger King).

There is evidence that meatless eating is already an exciting opportunity for Burger King. Vegconomist notes that one-third of Whopper burger sales and one-eighth of chicken nuggets sold at Belgian Burger Kings are plant-based, and exclusively vegan locations have launched in the U.K., Germany, and Switzerland. Burger King sales increased by 28% when its plant-based Impossible Whopper launched, according to LiveKindly.

Burger King suggests that its focus on meat-free products in Austria is all about offering consumers a fair choice, utilizing the slogan “normal or with meat?” However, Vegconomist reports that Burger King has also recognized vegetable prices are cheaper than meat, which is likely to keep production prices down for the company. QSR notes that Burger King has struggled to keep franchises profitable due to issues, including the cost of raw materials and uninspiring menus.