How Kevin Hart Wants To Change The Fast-Food Game 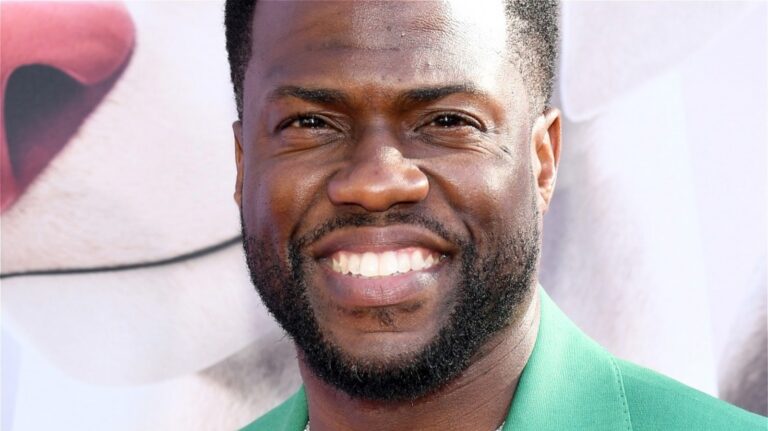 Kevin Hart took to Instagram this week to share the news of his restaurant’s official opening in Los Angeles on August 25. “We’re excited to disrupt fast food with a flavorful and affordable plant-based option.” Commenters seem hyped to dine at Hart House, making the entertainer a key player in a lucrative market focusing on transparency and sustainability to attract eco-conscious consumers.

Hart House CEO Andy Hooper told Nation’s Restaurant News that the venture’s eats could also draw in fast-food frequenters who are still convinced that animal meat tastes better. He added that he hopes the restaurant helps “people understand that they actually don’t have to give anything up” when it comes to fast food.

To hone in on that drive-thru je ne sais quoi, Hart teamed up with Mike Salem, the former head of culinary innovation for Burger King, who spearheaded the chain’s Impossible Whopper. The plant protein mastermind used his know-how to formulate Hart House’s line of “burg’rs” and “chick’n” sandwiches, which range from a cool $5 to $7. Hooper hinted that additional Hart House locations are poised to open in other parts of Southern California, with a national expansion in the works as well.