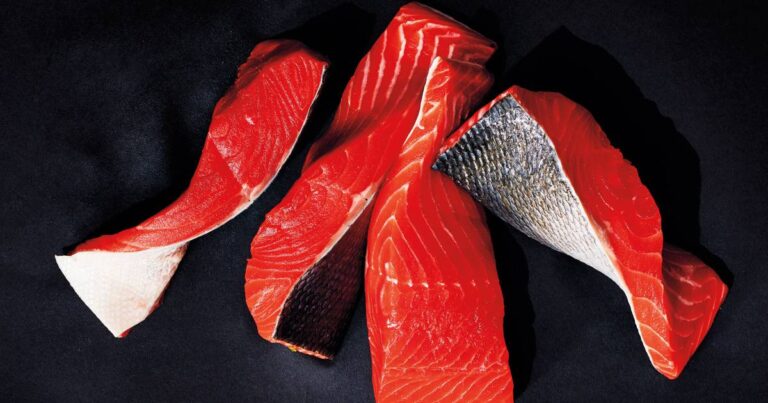 Move over, Med diet. The Nordic diet is where it’s at. People who ate Swedish, Icelandic, Finnish, and Norwegian staples for six months lowered cholesterol levels and amounts of saturated and unsaturated fat in the blood, while improving blood sugar regulation, per research from the University of Copenhagen. Both are attributed to weight loss.

In the study, blood and urine samples were collected from 200 participants over the age of 50, who had elevated BMI and were at an increased risk of cardiovascular disease and diabetes. All were divided into two groups and either told to eat their typical diet or given foods that aligned with the Nordic diet. All participants were tested again after six months.