It’s Time to Correct the Myths About Dietary Gluten 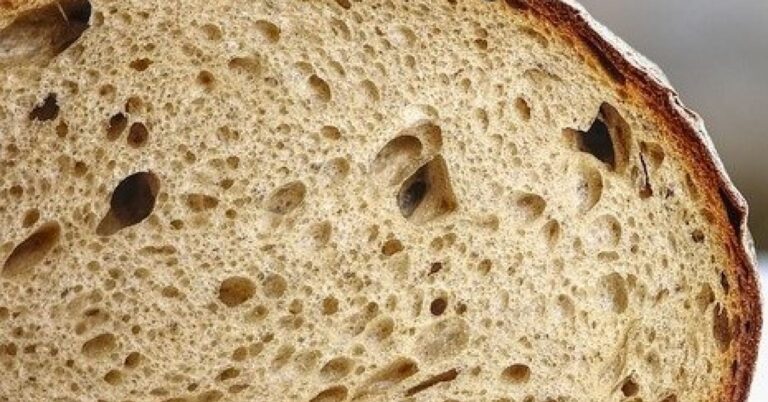 While strolling the isles of my favorite bookstore looking for recent publications about the effects of food on the brain (I’m the author of a book called Your Brain on Food, so the topic holds considerable interest to me), I couldn’t help but be impressed by the many books devoted to dietary gluten.

Their general warning is that everyone needs to avoid food that contains gluten. This is not an easy task. Gluten is a type of storage protein naturally found in types of wheat, such as durum, spelt, emmer, and einkorn, as well as barley, rye, and some types of oats.

The food industry, particularly bread makers, likes gluten due to its unique mechanical properties. It gives dough elasticity and helps it keep its shape while rising. That is why all the loaves of bread on your grocery shelves have the same shape. Wheat gluten is composed of two types of proteins called glutenins and gliadins. Today, laboratories test for gliadin antibodies in order to diagnose celiac disease, an autoimmune disorder.

Less than 1 percent of Americans are sensitive to gluten. Many of these individuals have celiac disease. In these vulnerable people, gluten can trigger adverse inflammatory reactions, particularly within the gut.

For everyone else, the authors of a study published in 2017 warned that “gluten-free diets have been promoted by uninformed nutritional prophets using dietary scare tactics even though there is very little reliable evidence that cutting out gluten does much for long-term health.”

Today, due to fears about the potential negative impact of gluten, about 1.6 million are on a gluten-free diet. This is surprising given that most of these people probably do not have a gluten sensitivity.

Indeed, recent publications have warned that too many people are adhering to gluten-free diets that are unwarranted by any medical need. This situation raises the important question of whether it is safe for most of us who are not sensitive to gluten to avoid dietary gluten.

Some popular books claim that these gluten peptides enter the bloodstream and cause systemic inflammation. Recent studies demonstrate that this claim is false unless you have celiac disease. Gluten peptides pass from the intestinal lumen into the blood in extremely low quantities.

Furthermore, once these peptides reach the blood, they are rapidly degraded by peptidases and lose any of their biological activity. The details of whether gluten peptides have any lasting bioactivity are completely lacking.

Many books and websites also claim that gluten causes unwanted weight gain. A recent study investigated this claim and concluded that there is no evidence that gluten peptides influence the brain’s appetite control centers or alter the body’s energy expenditure.

In fact, the level of overweight people in other countries is independent of their level of wheat consumption. The study concluded that the level of gluten consumption is not related to body mass index (BMI).

Essentially, the current scientific and clinical literature concludes that if you are not sensitive to gluten, then eating foods containing gluten is beneficial to health. A recent study demonstrated that dietary gluten does not increase the risk of inflammatory bowel disorder in adults who do not have celiac disease.

Another study determined in a very large cohort of adults that long-term dietary gluten intake did not increase the risk of coronary heart disease.

The authors warned that avoiding gluten might increase the risk of cardiovascular disease due to the reduced consumption of beneficial whole grains. Whole grains are naturally high in fiber and may lower the risk of heart disease, diabetes, certain cancers, and other health problems.

Promoting gluten-free diets for people without celiac disease should not be encouraged.