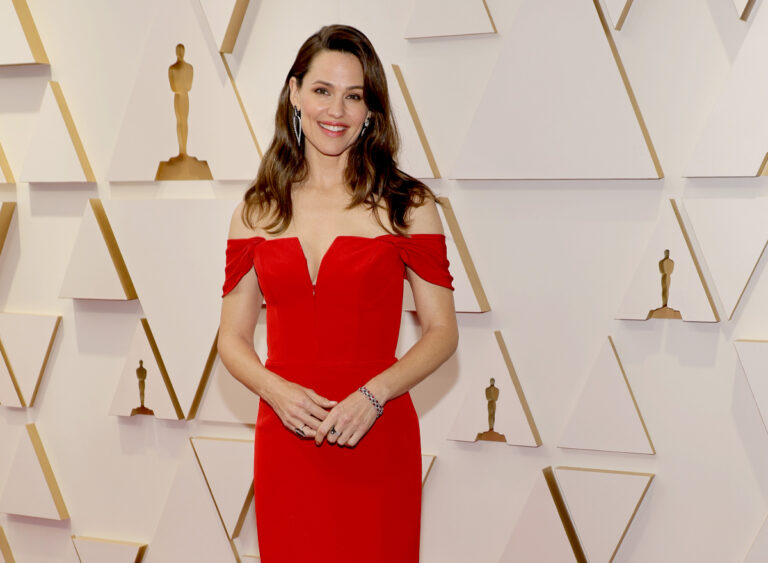 After turning 50 in April, Jennifer Garner shows no signs of slowing down. The actress remains fit at 50 by maintaining a diet rich in fresh fruits and vegetables and performing sweat-worthy workouts.

According to Cosmopolitan, Garner began working with celeb nutritionist Kelly LeVeque a few years ago to prep for her role in Peppermint. LeVeque is known for her “Be Well By Kelly” diet and the Fab Four formula. The formula includes a combo of four hunger-busting elements: protein, fat, fiber, and greens.

Garner fell in love with the nutrient-dense Fab Four smoothie and took to Instagram to express her admiration. Her caption read, “Don’t be scared! It’s tastier than it looks! I started working with @bewellbykelly a few months ago to get ready for #PEPPERMINTmovie and have had her smoothie every day for breakfast since. Today, I decided to play scientist and see if my @onceuponafarm cold-pressed, organic purée (or baby food, if you’re a baby, but whatever) could be a substitute for fresh blueberries when I didn’t see any in the fridge. Yep, it could.”

According to Cleveland Clinic, blueberries are packed with antioxidants and may help regulate blood sugar levels. The “Be Well By Kelly” diet supports blood sugar to curb hunger and cravings, so adding blueberries makes sense. Medical News Today claims that the berry is also packed with vitamin C and supports cancer prevention, mental health, and diabetes management.

As a bonus, Greatist says that the antioxidants in blueberries help fight free radicals and reduce oxidative stress that causes damage to your skin. They also keep skin plump and supple. Garner is such an advocate for blueberries that she grows them on the family farm. She proves it by picking a few to share on her Instagram feed.

The Yes Day actor’s liquid breakfast keeps her body energized and satisfied. In an interview with Wired, Garner admitted, “I actually have really liked the diet, so I’ve stuck on it.”

After all, she needs all her energy to keep up with her three children. She was all smiles on the Fourth while spending time with her ten-year-old son Samuel Affleck. OK! Magazine reported the star serving as the Grand Marshal for the 74th annual Pacific Palisades Fourth of July event.

Garner keeps herself healthy and fit through proper nutrition and exercise. The star’s diet focuses on supporting metabolic health at any age, which appears to work out well for the actress.

Shaye was born and raised in Houston, TX. She is a freelance Lifestyle/Beauty/Wellness writer and a licensed Cosmetologist with several years of writing experience. Read more