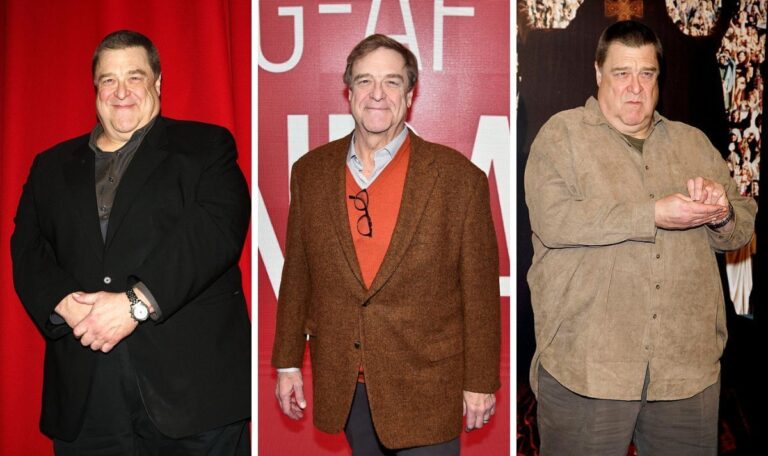 He described it as an “ongoing process”, but joked that he would never be “Paris Hilton”.

He described a healthy approach to weight loss: “I’m going to base it on the fat content of my body, whatever’s healthy and right.”

During an interview with Peter Travers in 2016, he spoke about food as an addiction.

“You’re trying to fill a hole that can’t be filled, unless it’s filled with goodness, some spirituality – not to say religion, but just a belief in something higher than yourself, a purpose.

“But instead of filling it with booze or cocaine or food, you just acknowledge that it’s there, you can’t fill it, and you go on, you live with it.”