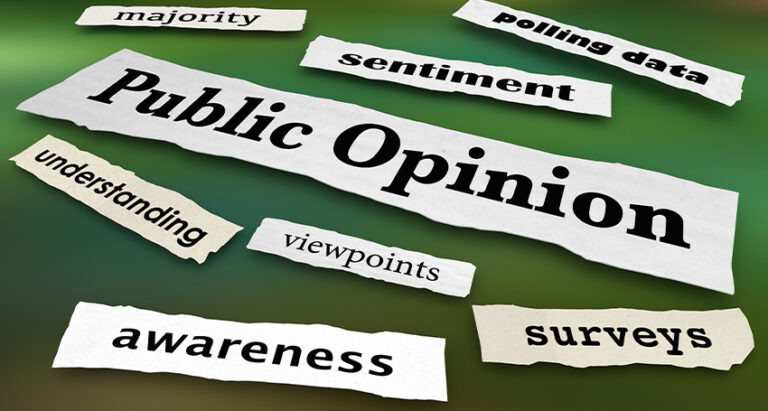 Editor’s note:  While the August 9 referendum is generally considered to be related to Bus. 51, the referendum does not specifically reference Bus. 51. It states that for a period of two years, any “public roadway or transportation project requiring a city capital expenditure of $1,000,000 or more” must go to a public referendum vote.

The yard signs for both sides are springing up and the August referendum is near. I have been studying the project and have a few observations.

Roundabout on Fourth and Division: the experts have conflicting opinions on roundabouts and many state that a roundabout is not a good tool for pedestrians, especially those with poor eyesight. At this location a one-lane roundabout will cause problems, the drivers are going to be concentrating on vehicles coming from their left and taking off to the right, and pedestrians/bikers may not be seen.

Traffic does not stop in a roundabout—there is no safety for the pedestrian! In my opinion, the proposed roundabout should be scrapped for safety concerns and save thousands of dollars in relocation costs that are required by state law with the relocation of businesses at this intersection.

I remember when Business 51 was widened due to the increased traffic. This was at a time when there was a lot less traffic than there is currently, and everyone thought widening the road was fantastic, other than those that lost frontage in front of their homes. With the “superhighway” to the south, it does not make sense to reduce the traffic lanes.

I do not support the proposed project as it will negatively impact the local businesses which pay a lot in taxes. Businesses need traffic so they are viable. These businesses provide employment which is very beneficial to our city. Every city needs s main thoroughfare to move traffic and support businesses, and Stevens Point is no different. We have had one business already close due to “projected road design” we do not need more to close because of a problematic design. No traffic, no business, taxes go up and employment drops!

Those of us who drive Business 51 (Church and Division) have experienced issues where the traffic lanes are reduced to one lane due to construction. Changing the current traffic pattern will cause traffic to seek another alternative. Is the intent of the current design to reduce traffic with a road diet? This will move the problem to another area and necessitate millions more in new reconstruction to solve the newly created problem?

Talk about a tax increase—this will cause it! Voters, before you vote, please look at actual facts as there are several statements meant to sway your opinion that are not entirely factual.

You can witness what happens when traffic lanes are reduced from four lanes to two lanes, just travel on Highway 10 East—if you dare. It is very problematic to go from Park Ridge to Fleet Farm and back. Do we really want Business 51 to have the same problems?

With the current split in the community and many questioning the wisdom of this design, there is a solution that will bring the community back together and save millions of dollars. I would suggest the mayor and common council vote to change the project so that it remains the same four lanes without a roundabout.

This will get the needed reconstruction done and eliminate the potential of several referendums for future public works projects. Any project that is funded by a municipal bond is subject to a referendum if a petition is filed under state statute.

Let’s bring our community back together and save money. If that happens, we all win and we all benefit.