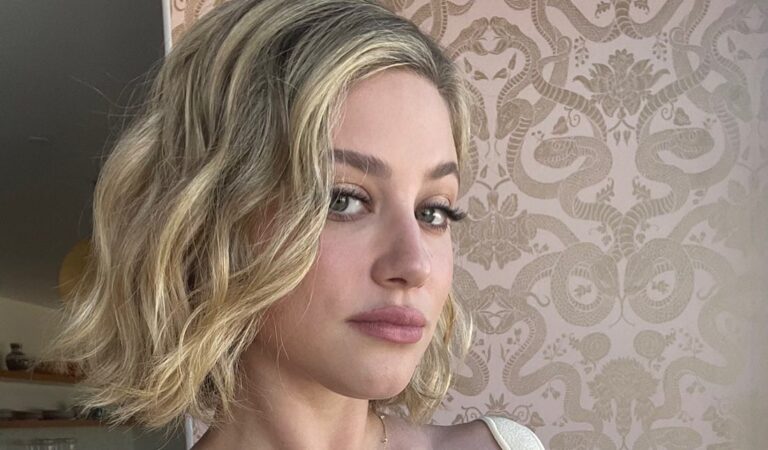 Lili Reinhart wants Hollywood to be better when it comes to body image and dieting, and she isn’t afraid to say it. The Riverdale star, who is known for her advocacy in mental health, took to social media to vent her frustration after Kim Kardashian admitted to losing more than seven kilograms in three weeks to fit into Marilyn Monroe’s dress for the Met Gala back in May.

“So wrong. So fucked on 100s of levels,” Reinhart said on her Instagram after the comments were widely publicised. “To openly admit to starving yourself for the sake of the Met Gala. When you know very well that millions of young men and women are looking up to you and listening to your every word. The ignorance is other-worldly and disgusting.”

The Hustlers star continued, “Please stop supporting these stupid, harmful celebrities whose entire image revolves around their bodies. I am not generally an angry person but I swear to god, the toxicity of this industry sometimes really gets to me and I have to do my little Instagram-story rants to release my rage.”

Now Reinhart has revealed the reason she spoke out, saying that she doesn’t feel that enough stars are advocating for better awareness around mental health and disordered eating. “I don’t like to just sit idly by, I don’t like to keep my mouth shut. I know people on Twitter hate me,” the star told IndieWire while promoting her new Netflix film, Look Both Ways.

“There are articles and everyone is like, ‘God, does this girl ever shut up and stop complaining?’ No, actually, I don’t, because I’ve got a lot to say and no one else really seems to be,” she continued. “I’ve certainly been to the point where I thought, I need help, that I’m not OK mentally, that I wish I could go somewhere.”

Ultimately, Reinhart says she spoke up about Kardashian’s diet comments in a bid to help minimise harm to others. “When someone is talking about disordered eating or promoting unhealthy habits, that’s where I have to step in. I’m thinking, ‘You’re harming me and you’re triggering me, which means you must be triggering millions of other people who are hearing what you say,’” she said.

“It gets me in hot water, but I guess I’d rather be in hot water than just be someone who doesn’t stand for anything.”