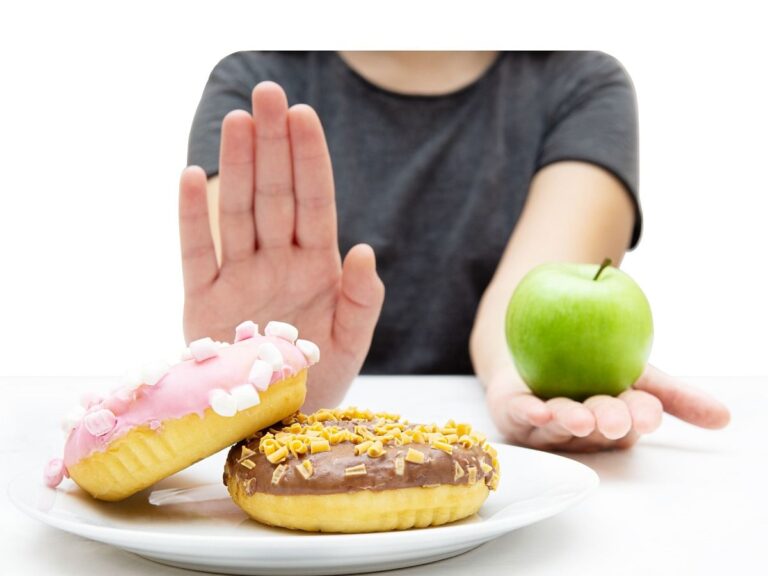 Cow’s milk: According to some reports, though there’s no solid evidence, cow’s milk has been found to worsen the symptoms of multiple sclerosis in some people due to the presence of saturated fats and some proteins.

According to a journal, Nutritional Neuroscience, people who consumed fewer dairy products had less MS-related disabilities. Some recent findings published in January 2018 in the journal Neurology, also mentioned a considerable link between MS-related disabilities and higher dairy intake. Therefore, people should avoid cow’s milk and other dairy products as much as possible. Instead, they should try alternatives like soy milk, cashew milk, and almond milk.

Sodium: Again, there’s no strong evidence about the impact of sodium on multiple sclerosis, but people should avoid the high intake of salts. High salt intake is related to many health issues including high blood pressure and some cardiovascular conditions. According to the American Heart Association, healthy people should take less than 2,300 milligrams (mg) of sodium a day, and people with heart conditions should consume less than 1,500 mg of sodium/day.