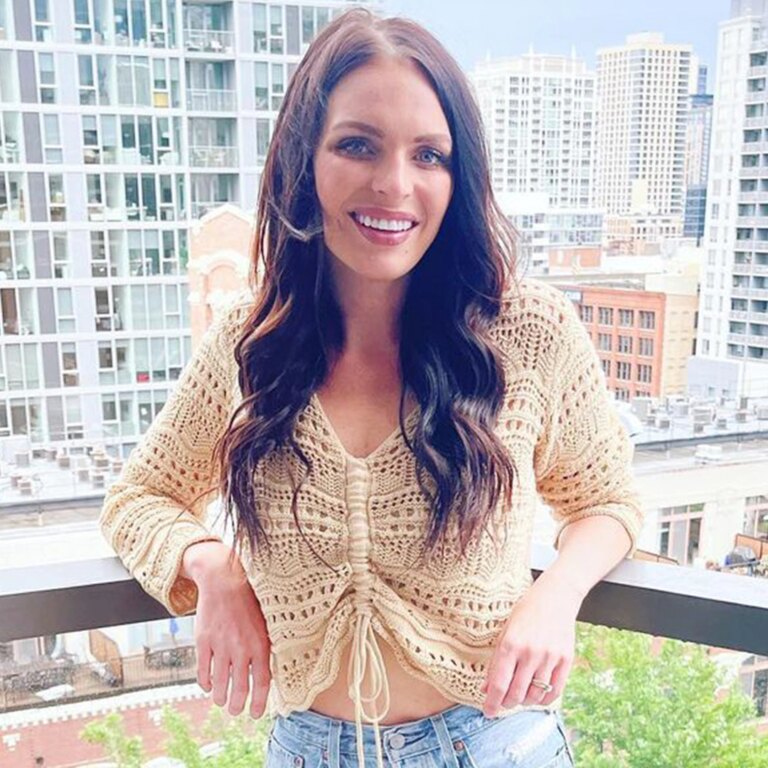 Danielle shared more of her story in a Nutrisystem press release, noting that she’s struggled with her weight for quite some time.

“When I was younger, food was almost like a crutch that I would use to distract me during times I was feeling low,” she said. “The more this became a habit, the more I found myself eating and indulging in unhealthy foods. I was also bullied for being heavier than most kids. Instead of using this as jumpstarting a healthier return, I turned back to food when I was feeling sad.”

“As I got older,” she continued, “I started noticing even more that my weight was consistently increasing.”

Danielle noted that she “lost weight in an unhealthy way” when she was in college and “ultimately gained even more than I had lost after I graduated.”

Because of her experience in the past, she explained that she wanted to try a different path—one that focused more on her health and less on her appearance.