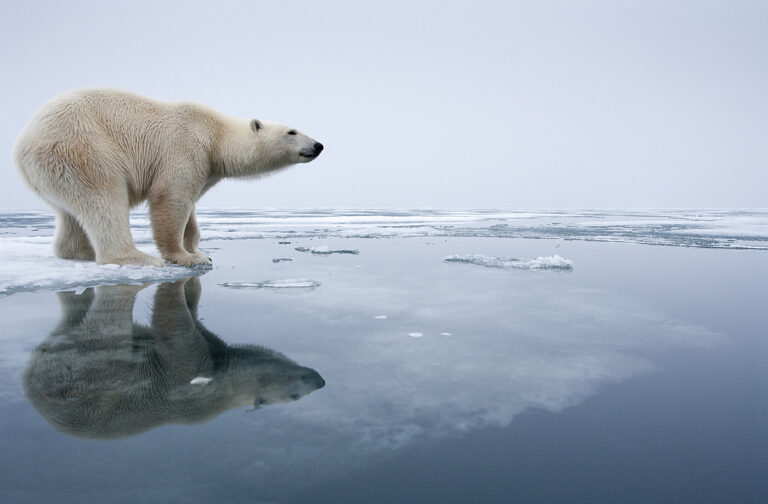 Over 30 million Americans faced high-heat warnings this week as blistering temperatures cooked Texas, California, and most of the Pacific Northwest. This year, heat waves have become a near-weekly occurrence as the world battles an unprecedentedly long summer. But this trend is no surprise. Since the 1960s, heat wave rates have tripled, and according to the Environmental Protection Agency, longer heat waves with significantly higher temperatures will define future summers unless immediate action is taken.

The beef industry dominates most of Kansas’ agriculture sector, meaning that future heat waves can continue to threaten the safety of cows and the efficacy of food production. Currently, animal agriculture is responsible for 57 percent of food-related greenhouse gas emissions, meaning it is necessary to reduce or eliminate meat and dairy production to prevent the climate crisis. Eliminating or reducing meat and dairy products from your diet could have a huge global impact if enough people choose to make the switch.

“If appropriate measures are not taken, the occurrence probability of extreme heatwaves will increase and further impact the ecological balance, as well as sustainable social and economic development,” lead author Dr. Chunzai Wang said.

This April, the UN’s third IPCC report claimed that there is still time to combat climate change. The report states that the world must also slash methane emissions by 33 percent by 2030 to slow climate change – preventing heat waves and wildfires from worsening in the future.

Why Should You Go Plant-Based for the Planet?

There are many reasons to ditch meat and try to eat a more plant-forward diet. Here are just a few of the many ways going meatless can impact the environment:

Life-threatening temperatures are currently burning the entire planet. This May, India’s deadly heat wave is directly attributed to the climate crisis. A study revealed that the human-related contributions to global heating are directly responsible for the worsening heat waves.

India and Pakistan experienced their highest temperatures in 122 years and the study emphasizes that temperatures have only risen 1.2º C. The study authors explained that if temperatures rise to 2ºC, these heat waves will occur every five years.

“The most distressing thing is that the limits to adaptation are being breached for a large poor population of the region at the present level of global warming,” study co-author Dr. Fahad Saeed said. “One can imagine how bad it would be even for a 1.5C warmer world,” he said. “Any warming beyond 1.5C can pose an existential threat for vulnerable populations in the absence of a strong adaptation and mitigation action.”

Sweltering temperatures spread over Europe in a historically punishing heatwave that broke several records, including the hottest day ever recorded in British history. Reports claim that over 2,000 people in Spain and Portugal died due to heat-related causes, highlighting that climate change is unarguably here.

Portugal, Spain, Italy, France, and the United Kingdom – most without air conditioning – struggled to adapt to temperatures that soared above 100 degrees Fahrenheit (approximately 40º C). The heatwave inspired several climate activists and politicians to make calls for climate action that include limits on greenhouse gases and major reforms in the animal agriculture sector.

“This is not just summer,” Green French lawmaker Melanie Vogel wrote on Twitter. “It is just hell and will pretty soon become just the end of human life if we continue with our climate inaction.”

For more planet-related news, check out The Beet’s Environment articles.

Want fresh ideas for meals that are healthy, plant-based, and delicious? This free newsletter is for you. Sign up to get a recipe of the day delivered to your inbox every morning.

The Gout Diet: How It Heals Your Gut and What Foods To Eat