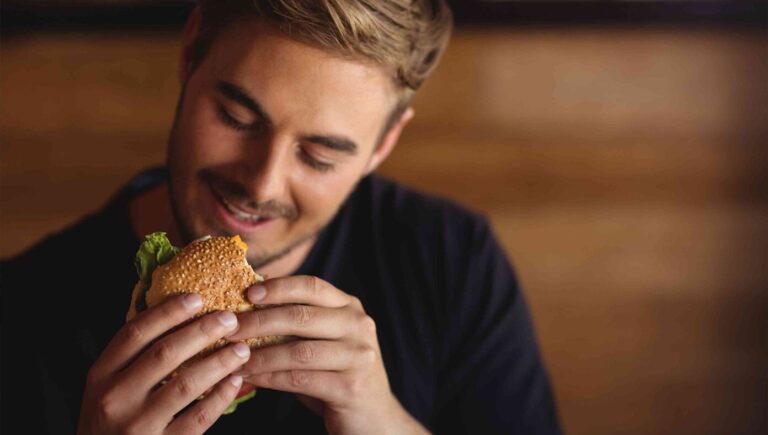 After nearly 27 days on the popular, new Neolithic Beach Watcher Diet, Woodleburk says the only way to stick to an intensive diet regimen for the long haul is by allowing one or two cheat days per day.

“I’d go crazy if I didn’t reward myself with an occasional cheat day,” said the man while inhaling a pepperoni pizza for the fourth day in a row. “How can anyone handle eating salads all seven days of the week, you know?”

While Woodleburk has not eaten a salad in months, he is correct that cheat days — days in which a dieter allows himself to “cheat” and eat less-healthy foods — do help people stick to diets longer. Studies show cheat days to be 100% effective at helping dieters eat more cheeseburgers.

Doctors warn, however, that addiction to fad diets may, in fact, lead to increased calorie intake due to an inevitable rise in cheat days. For example, Christopher Woodleburk has just died of a heart attack.

In a collaboration with The Babylon Bee, Professor Gorb McStevens lists all the countries where communism hasn’t turned into a totalitarian hellscape where you have to eat your dog.