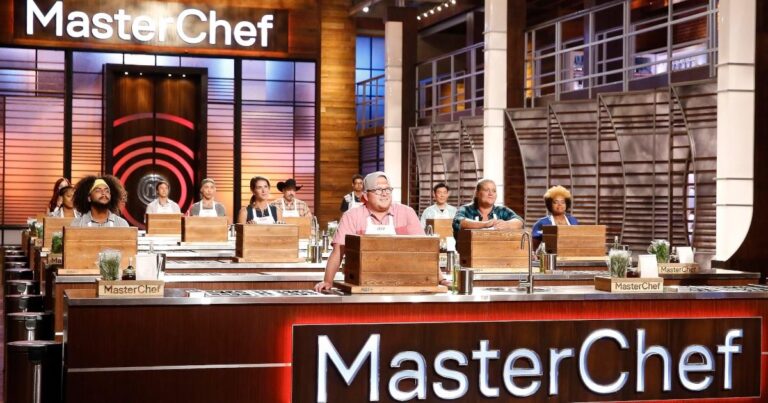 Masterchef UK presenter Gregg Wallace revealed he lost weight to ‘look better’ on television but is now continuing his fitness journey to achieve ‘the body of a 20-year-old’.Wallace, 57, lost 63 pounds through diet and exercise after ditching fast food, cooking more at home, and exercising frequently.

In an interview with The Sun, Wallace admitted he “wasn’t happy” when he weighed more than 224 pounds and tried “every” short-term diet and fat loss strategy. Initially, he wanted to lose weight to “look better” on television, but now he is challenging himself to become as fit as a 20-year-old.

As a result of his fitness journey, he has also felt more attractive and happier and said his confidence had helped his and his wife Anne-Marie’s marriage. In 2017, Wallace changed his lifestyle after his doctor told him that his weight could cause a heart attack.

Using topless photographs, he shows off his toned physique on his Instagram page and shares pictures of his figure with fans to chart his fitness progress. Wallace now feels more confident about his appearance and is not afraid of aging or health issues.

According to the media personality, he stays in shape by eating healthily and exercising regularly with a personal trainer, which includes chin-ups, bench presses, and hundreds of press-ups. Wallace previously revealed that he never cooked a decade ago and lived off fish and chips, Chinese buffets, and curries.

Wallace told The Sun in December, “I finally realized if I took out snacks, booze and takeaways for the majority of the time and ate three large, filling, healthy, balanced meals every day, the weight came off.” However, Wallace admits he still eats all the food when he films MasterChef and won’t go to a rugby match without a beer.

The TV star confessed to Hello via Daily Mail, “The four-stone journey from A to B was not a straight line.”It went around a couple of McDonald’s drive-ins, it stopped at a few kebab shops, and it hit more pubs than it was supposed to have done, but it got there.” Having already helped out a friend who wanted to change their way of life, Wallace said he plans to become a personal trainer in the future.