Navy Will Test Vegan Meat on at Least 2 US Bases 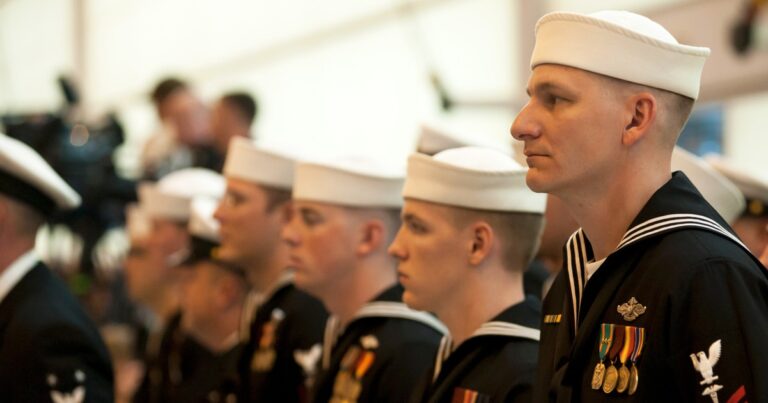 The United States Navy may soon test a three-year pilot program that will put plant-based meat on the menu for soldiers, particularly in areas where animal-derived meat is expensive and hard to source. The pilot program is part of a provision that was recently added to the 2023 National Defense Authorization Act (NDAA). Submitted by House Representative Elissa Slotkin (D-MI), the provision states that this program would begin by March 1, 2023 and would have to include at least two Naval bases.

The provision points to prioritizing bases “where livestock-based protein options may be costly to obtain or store” and suggests candidates such as Joint Region Marianas in Guam; Navy Support Facility Diego Garcia in the Indian Ocean; and US Fleet Activities Sasebo in Japan.

Given global inflation and costs of exporting perishable goods to island regions, implementing this program can be a cost-cutting solution. The provision stipulates that plant-based meat will be an option at these naval bases but could be served alongside animal-derived meat.

After the three-year period, the Navy will compile a report that it will submit to the House and Senate Armed Services Committees. The report will share learnings from the program about the consumption rate of plant-based protein at the selected Naval bases; a cost analysis that compares obtaining and storing plant-based protein compared to livestock-derived meat; and effective criteria for increasing plant-based meat options at other Naval facilities. 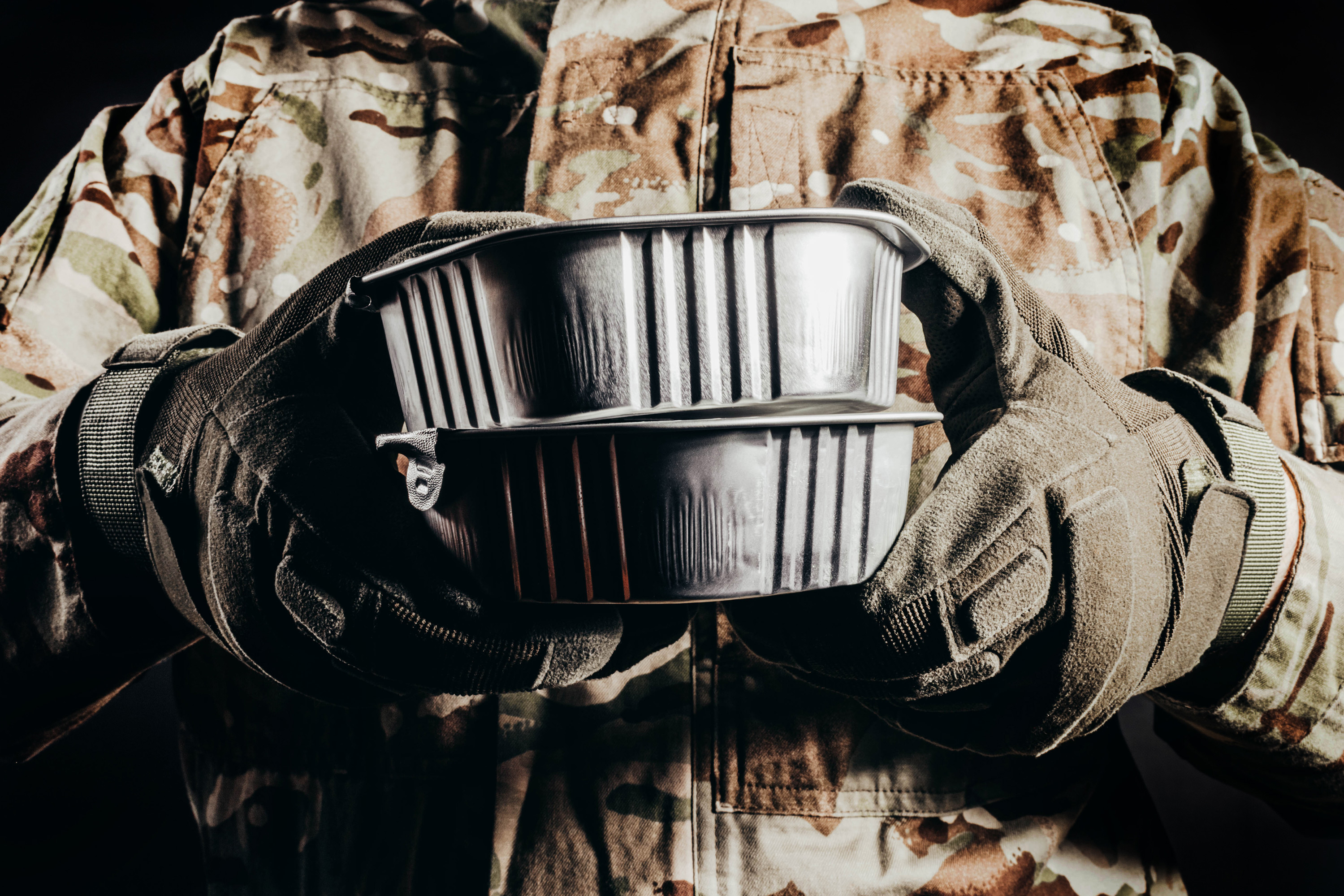 This development comes after a survey by animal-rights group Mercy For Animals (MFA) found that a majority of US military members want access to more plant-based options, particularly ready-made meals (or MREs).

From January 26, 2022 through February 2, 2022, MFA polled 226 active service members across various ranks and all branches of the United States military and found that 81 percent want access to vegan MREs, despite the fact that the majority of them did not identify as vegan. The survey found other dietary insights about active service members, including that 63 percent of them would choose a vegan MRE if it was available.

“Our service members deserve plant-based food options while serving our country,” MFA Federal Policy Manager Frances Chrzan said in a statement. “Service members usually eat MREs when food sources or cooking facilities are limited, such as in combat. Right now, they have no choice and have to accept MREs with animal products, even though 63 percent of respondents in our survey said they would choose plant-based MREs if given the option.”

MFA’s poll showed that military members had positive associations with plant-based meals, with most stating that they found them to be healthier and better able to raise their energy levels than animal-based meals. The majority of respondents also pointed to plant-based meals as being more climate-friendly.

The availability of plant-based meals, however, do not match soldiers’ desire to eat them. Currently, 83 percent of MREs are meat-based and 17 percent are suitable for vegetarians but not vegans. While fully plant-based MREs are not currently widely available, MRE vendors are capable of creating special meals for Humanitarian Daily Rations that accommodate “diverse religious and dietary restrictions from around the world.” 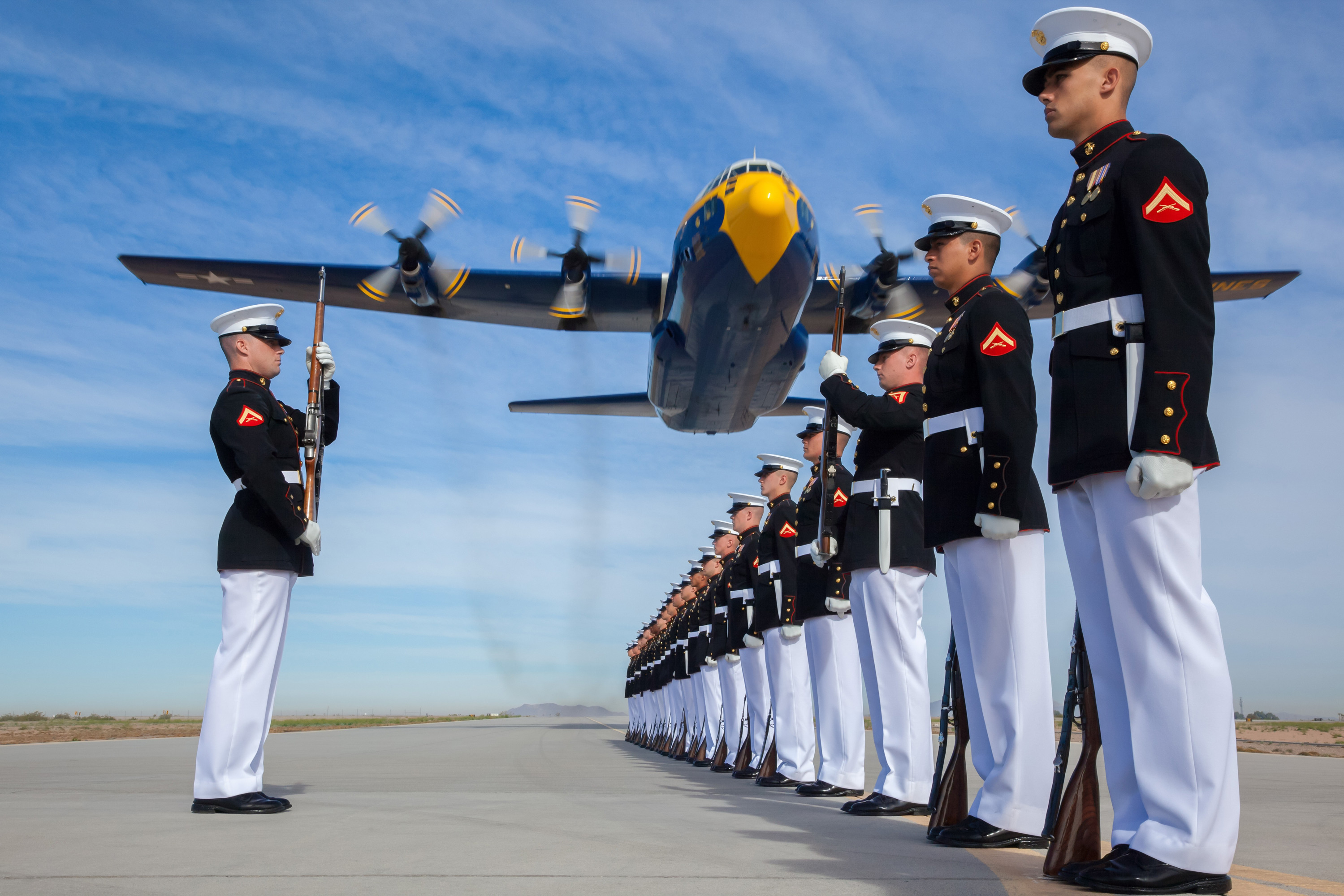 Getting vegan meals to military members who want them

The amendment requires the Defense Logistics Agency of the Department of Defense to generate a report that includes a study of service member preferences, a feasibility study into the production of plant-based MREs, and a proposed plan to create and offer plant-based MREs to active service members. This report is due on September 30, 2032.

“This is an important step toward providing our service members with plant-based options, and we are thrilled to see Congress considering more dietary autonomy for our service members,” Chrzan said. “Mercy For Animals will work with the military to ensure the report required by this amendment is released next year.”

For the latest vegan news, read:
Country Crock’s First Heavy Whipping Cream Is Made From Lentil Milk
Pope Francis Encourages Young People To Eat Less Meat To Save the Planet
This Hotel’s Menu Is Going Plant-Based at All 155 Locations