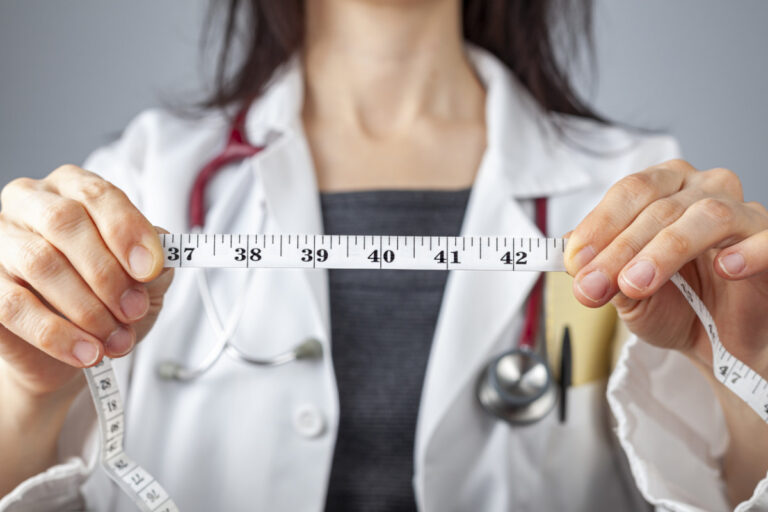 A recent study found that the possibility of developing cancer dropped significantly in those who underwent surgery to lose weight when compared to those who had not.

While this may be surprising to some, Steven E. Nissen, a contributor to the study mentions, “I think a lot of the public doesn’t understand or realize that obesity is such a strong factor for cancer, and they certainly don’t understand that it’s reversible.”

But how does obesity contribute to cancer rates, and what do the results of this study mean? Here’s everything you need to know.

One reason why obesity puts one at risk of cancer is inflammation. Fat cells enter the bloodstream, and they consist of cytokines and inflammatory proteins. Scientists have also concluded that this may be the reason why obese people are in greater danger after being exposed to and contracting COVID-19.

And weight loss can be sustained after bariatric surgery. Despite the fact that some patients recover some of the weight they lost following surgery, studies suggest that most people who have bariatric surgery can maintain a weight loss of more than 20% a decade later.

Related: Looking to Lose Weight? Get Started With These 40 Expert and Science-Backed Foods and Drinks

According to the findings, patients are required to drop a significant amount of weight, at least 20% to 25% of their body weight, to show a positive impact on their cancer risk, according to Dr. Ali Aminian, the study’s lead author and director of the Cleveland Clinic’s Bariatric and Metabolic Institute.

Related: How to Lose Weight Without Exercise

While the current study focused on bariatric surgery, Dr. Nissen stated that the lesson was that patients should try to lose weight in any way they can, whether through diet and exercise or medical treatments. Obesity has been recognized as a chronic illness by the American Medical Association (AMA) since 2013. She emphasized that those who are obese should not try to deal with it on their own—instead, they should seek medical assistance.

When Parade consulted Aminian, we found that obesity increases the risk of developing 13 types of cancer that account for 40% of all cancers diagnosed every year in the United States, according to the CDC.

For people who have obesity, Aminian mentions that many patients are not aware of the link between obesity and increased cancer risk. The findings of this study show that losing weight with bariatric surgery could decrease the risk of developing cancer by 32% and the risk of dying from cancer by 48%.

Related: 16 Ways to Lose Weight In a Safe and Doable Way

How Safe is Weight Loss Surgery?

According to Aminian, in current practice, bariatric surgery is extremely safe. “Only five out of 100 patients develop complications after common bariatric operations such as gastric sleeve or gastric bypass; 95% of patients usually don’t develop any complications. The most common complications after surgery are bleeding, infections and blood clot formation.”

“We know that with obesity occurs this phenomenon called ‘sick fat disease’ or adiposopathy which is thought to cause metabolic changes that lead to cancer. This study is impressive in size and highlights and supports what we in the obesity medicine community believe; the consequences of obesity and the reversibility of its association with cancer. It is important for all physicians and healthcare professionals to consider the results of this study and use it to have meaningful conversations with their patients about their risk and what can be done to treat,” Al-Barwani adds.

While this study looked at the effects in patients who have had bariatric surgery, Al-Barwani is now seeing with the results of the latest anti-obesity medications significant amounts of weight loss that could possibly have similar benefits to those seen in this study.

Although this study is powerful in many ways, she believes that it also opens the door for more research in other communities. For example, 73% of the studied population was White, and she would like to see future studies with more diversity and include benefits of the use of medication.

Next up: 20 Drinks That Can Help You Lose Weight