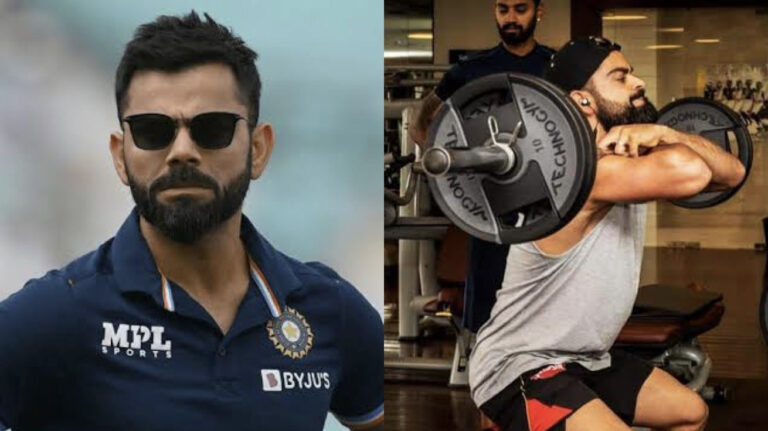 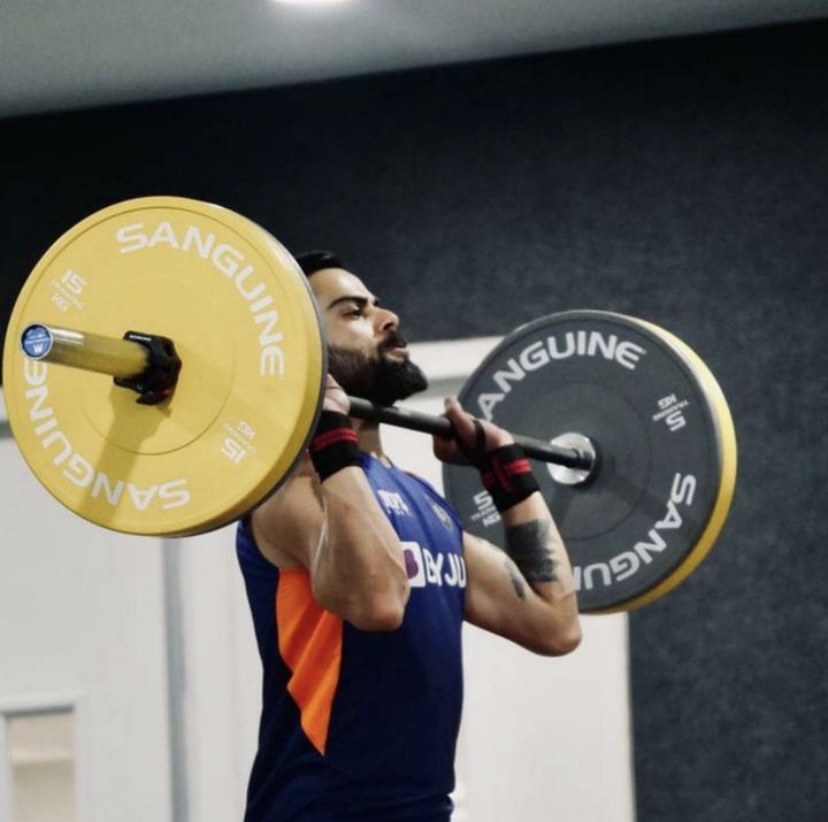 Indian cricketer Virat Kohli talked about his diet and fitness plans that have helped him to stay fit and bring the best out of him.

Kohli is one of the finest players going around in the world of cricket. Debuting for India as a talented ‘fat boy’, the former Indian skipper transformed himself into one of the ‘fittest cricketers’ in the world.

Not only did he make himself fit but also introduced an all-new fitness culture to the Indian cricket team, which has seen players becoming top-class athletes and helping the team to reach new heights.

While Kohli’s batting record speaks for itself, he leaves no stone unturned in the gym and it’s fair to say that his legacy will be remembered for years after he hangs up his boots.

Speaking to The Indian Express, Virat Kohli talked about how he has become more disciplined with what he eats and what he doesn’t. He explained that it isn’t easy for a “foodie” like him but the upside motivates him.

“There was a time when I didn’t focus on diet and fitness but in the past few years, I have really changed the way I eat and have become more disciplined. I try to always have an absolute awareness of my food intake. The dos and don’ts for me are quite simple — no processed sugar, no gluten. I also avoid dairy as much as possible.

“Another trick that has helped me keep my health in check is to eat to 90 per cent of my stomach’s capacity. For a foodie like me, all of these things are not easy but at the end of the day, when you start seeing positive changes in your body, staying healthy truly becomes an addiction,” he said.

Read Also: ‘Even in a room full of people, I felt alone’: Virat Kohli on the importance of mental health for athletes

Kohli said that he’s very strict with himself related to his diet and fitness routines and he doesn’t ‘snack’ on things which aren’t good for him. He highlighted how sticking to strict control pushes an individual to be the best version of himself.

“So, I make sure to stick to what I need to do whether it’s my diet, fitness routines, making sure that I don’t miss some repetitions or a couple of sets in the gym, or that I don’t snack on things which are not good for me. All these changes make you realise you can go beyond a limit and push yourself to be the best version of you,” he said.

Kohli of late has been out of form but there’s no doubt about the ability of a player of his calibre. He’s currently enjoying his time off the field and will return to the action during the Asia Cup 2022.