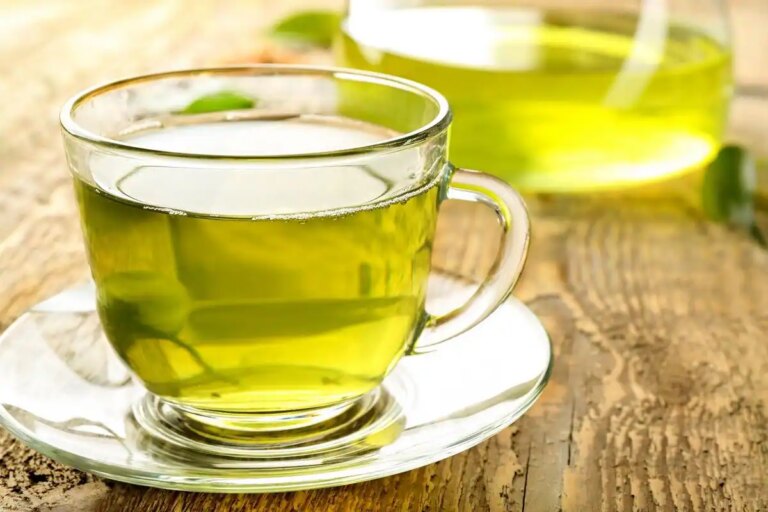 Green tea has many health benefits, the beverage not just helps in reducing your waistline but is beneficial in lowering diabetes, according to a study. Type 2 diabetes is a significant global public health challenge projected to affect 693 million people by 2045. It is associated with adverse health outcomes including heart attack, stroke, blindness, kidney failure, and amputation and is a leading risk factor for premature mortality.Also Read – Can Diabetes And High Blood Pressure Lead to Kidney Failure?

The study, based on a meta-analysis of 27 trials published in Nutrition and Metabolism journal, showed that green tea intake had a favourable effect on fasting blood glucose concentration. Also Read – Beer Is Beneficial For Health, Claims Research By Portuguese University | Details Inside

However, green tea intake did not significantly affect fasting blood insulin or HbA1c – a test that measures the amount of blood sugar (glucose) attached to haemoglobin. Also Read – 5 Common Health Issues Men Should Watch Out For

A team from the Huazhong University of Science and Technology in China examined the results of 27 studies that involved 2,194 participants. The pooled results showed that green tea significantly lowered fasting blood glucose.

Green tea is produced from the fresh leaves of Camellia sinensis and has played an important dietary and medicinal role throughout history, particularly in Asian countries.

It contains various effective compounds including antioxidants, vitamins, carbohydrates, protein, minerals, and flavonoid-like polyphenols, which may be beneficial in the prevention of diabetes.