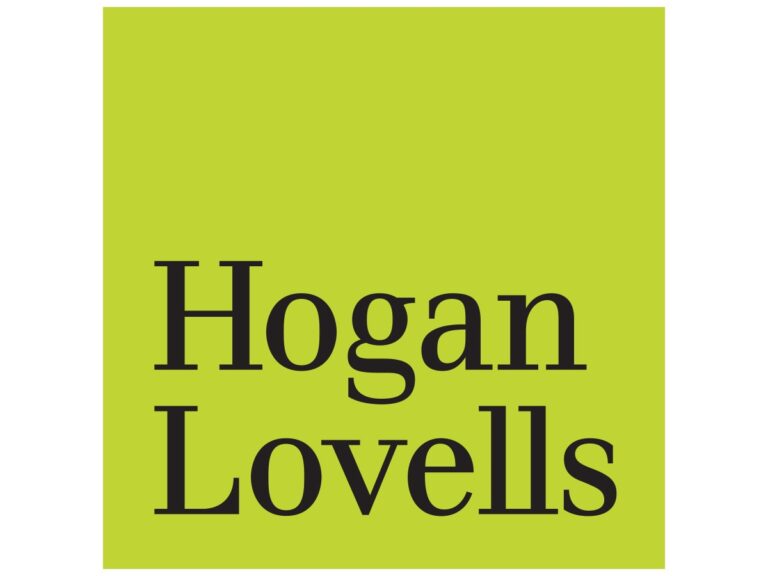 The Office of Management and Budget (OMB) recently released the Spring 2022 Unified Agenda of Regulatory Actions, which outlines the rulemaking actions currently under development in each federal agency.  This memorandum summarizes the major actions that may be of particular interest to the food industry that are being planned by the U.S. Food and Drug Administration (FDA), the United States Department of Agriculture’s (USDA’s) Food Safety and Inspection Service (FSIS), Animal Plant Health Inspection Service (APHIS), Food and Nutrition Service (FNS), and Agricultural Marketing Service (AMS).

After highlighting the most significant priorities, we provide charts (see Appendix A) that enumerate other relevant rules included on each agency’s agenda.

We caution that the dates included in the Unified Agenda1 are not commitments to act on or by the date shown and simply indicate the agencies’ aspirations.  Note, for example, the dates for some planned actions have already passed.  Rather than focusing on projected dates, the Unified Agenda is a valuable tool to identify the substantive issues the agencies consider to be priorities for rulemaking.

FDA’s regulatory priorities largely mirror those that were included in the Fall 2021 Unified Agenda.2 The vast majority of the rules remain in the same stage, but with new estimated dates of completion.  As noted above, the projected dates are not commitments to complete the action by the identified dates, but rather reflect the agency’s goal.

As with FDA, the USDA priorities largely mirror those that appeared in the Fall 2021 Agenda.  As noted above, the projected dates are not commitments to complete the action by the identified dates, but rather reflect the agency’s goal.  FSIS, AMS and FNS have a handful of regulatory priorities that may be of particular interest.

We will continue to monitor the Federal Register for agency actions and will keep you notified of items of interest.

Please click here for a chart summarizing the key planned regulatory activities of particular interest to the food industry.