Red Jahncke: Time for Connecticut to go back on its diet | Other Commentary 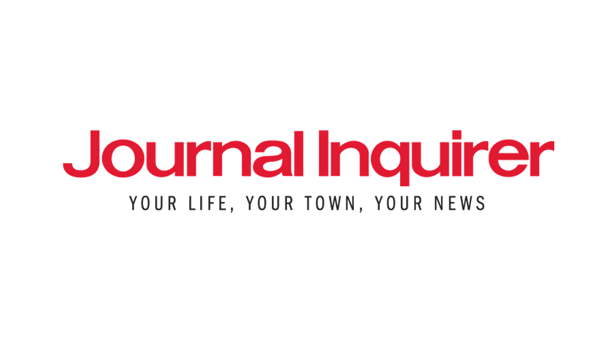 What happened to Gov. Ned Lamont’s “debt diet,” if there ever was one?

Lamont is running for reelection claiming credit for fiscal restraint.

Yet, since Lamont took office, Connecticut’s long-term borrowing has increased from about $25 billion to $27 billion. Moreover, in late 2022, the state is officially scheduled to issue another $1.3 billion of new bonds, and Lamont and crew have committed to issue $175 million of Community Investment Fund bonds as well.

What kind of diet is that?

Lamont’s claim of engineering a fiscal turnaround of the state couldn’t be further from the truth. That is not to say necessarily that he has mismanaged affairs, but rather to say that he’s has had virtually nothing to do with the factors which have improved the state’s standing … temporarily.

Three factors have been at play. The federal government has showered the state with COVID assistance money; the roaring bull market in stocks and bonds through December 2021 has produced a gusher of tax revenue from the state’s large population of wealthy investors; and, finally, automatic fiscal restraints adopted in 2017 before Lamont took office have limited spending.

Lamont was simply lucky at being there as governor as the three trends coincided. No one should begrudge him his good luck.

Yet, these trends have now reversed, as everyone knew they would eventually.

Perhaps, Lamont embellished his good-luck story with his “debt diet” fable as a hedge against the end of his good-luck run. However, if he had really embraced the reality that Connecticut’s and his good fortune would eventually run out, he would have enforced a real debt diet.

Instead of really acting, Lamont perpetuated his fable and, indeed, enhanced it in the details of the budget that he and his fellow Democrats adopted in May 2021. Naturally, debt must be serviced, with interest payments and principal repayments on due dates. Despite the growth in the state debt, debt service has barely increased due to the abnormally low interest rates over the past several years. Over the last five years, aggregate interest paid has been between $1.1 billion and $1.2 billion, or essentially flat.

The interest rate outlook has changed in 2022, as was readily apparent in May of this year when the budget was adopted. Yet, the Governor and the Legislature agreed that “Future debt service growth is expected to be limited due to three factors: 1.) improved market borrowing rates…” Really?

And that’s without factoring in the Federal Reserve Board’s 0.75% increase of interest rates in June and before the Fed’s inevitable 0.75% increase in late July, after this week’s announcement that inflation hit 9.1% in June.

Adopting a budget based upon “improved rates” is not just painting a rosy picture; it is promoting a deceptive and misleading narrative.

This borders on budgeting malpractice.

Yes, the state has a robust “rainy day fund,” or Budget Reserve, of about $3.6 billion. But that money can disappear quickly with the reversal of the three powerful trends which generated it in the first place, especially if even more money is needed to meet much higher debt service requirements than Lamont and Democrats are projecting.

Then what? Spending cuts triggered by the 2017 automatic fiscal restraints. Or, more probably, tax increases, so Democrats can evade the 2017 restraints and continue to spend.

Red Jahncke is a freelance columnist based in Connecticut.