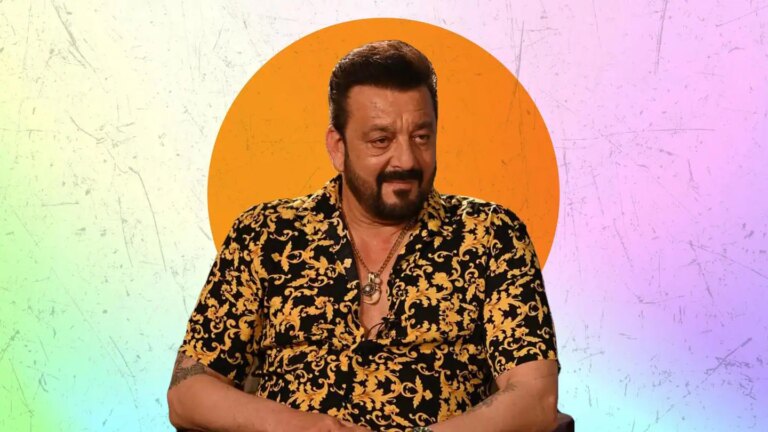 One of the fittest actors from the ’90s era, Sanjay Dutt had made working out a major part of his life, despite spending a few years in Yerwada Central Jail.

He even made six-pack abs in jail by working out with water buckets, mud pots, trash cans, and spades!

Even as the Rocky actor turns 63 today, he looks fitter than many.

Dutt is very strict about his workout routine and he works out twice daily, except Sundays, to maintain his physique.

He works out for four hours every day.

According to sources, the Sadak star does a lot of spinning, paddling, dumbbell lifting, crunches, and aerobic exercises on a bike for 45 minutes.

While training for the epic war drama Panipat, Dutt worked extremely hard to get that desirable shredded body.

He used to carry heavily weighed armor of around 35 kg while training for his core and maintaining muscle mass.

He also practiced the Russian Wiper exercise on the pull-up bar.

Once a drug addict, Dutt now tries to stay away from cigarettes and alcohol.

He has cut down on drinking since his twin children were born.

Dutt prefers home-cooked meals and loves munching on fresh fruits and vegetables as snacks in between meals.

He avoids eating carbs after 6 pm, but like most of us, he has a cheat meal once a week.

Dutt starts his morning with a healthy protein shake.

Next, for breakfast, he has white oats with fruits. Sometimes he also prefers having a glass of milk and paratha for breakfast.

His dinner is more or less the same as his lunch.