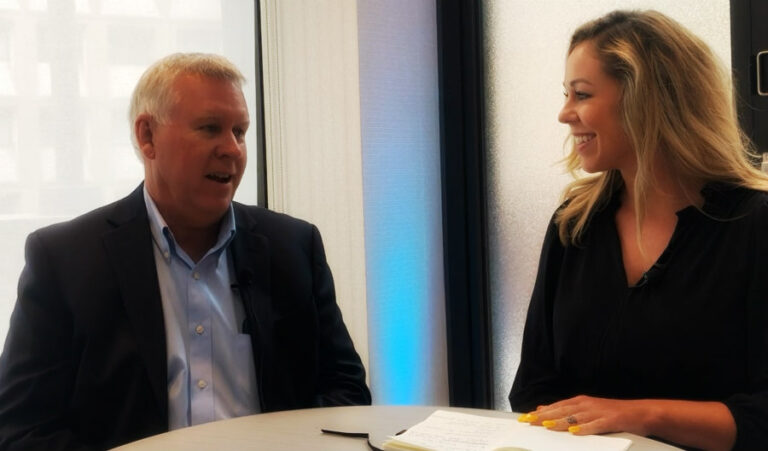 As a leader in the natural product and dietary supplement industry’s efforts to increase available information on the safety of thousands of consumer products via decades of work with SafetyCall International, Kingston has had a long-lasting impact on enhancing consumer, professional, media, and regulatory confidence in dietary supplements as an overall safe category.

“I had no idea that I was going to win this award, so it was quite a surprise, but quite an honor, and I’m really humbled because I know there’s a lot of deserving people out there that certainly could have been up there receiving that award instead of me,”​ said Kingston.

Speaking about adverse event reporting at the summit, Kingston the first topic he wanted to talk about was the fact that spontaneously reported adverse events are showing up more frequently in a variety of different industries.

“I was trying to point out how important it is for dietary supplement companies to know their data. It’s not just about collecting data, putting it into a 3500A and sending it to the FDA. You really need to be on top of what the data says. Somebody is going to be looking at that data and they’re going to expect that you’re looking at that data and then you can answer some basic questions about what’s happening with your products. Are you having situations where people are using the product and not getting the benefit, because they have some type of an adverse consequence? So companies really need to understand their data and monitor what’s happening,”​ said Kingston.

Kingston, who is President, Regulatory and Scientific Affairs at SafetyCall International, used the example of thousands of deaths allegedly associated with vaccines. But after FDA, CDC and a number of academics analyzed the data, they didn’t find these as being causally linked to actual deaths.

“So you can have the same type of situation in the dietary supplement world, where people make allegations that taking a dietary supplement, or some particular product resulted in a death in the family or friend or somebody else. So all the more reason that people need to understand what their data is, understand the strengths and limitations,”​ noted Kingston.