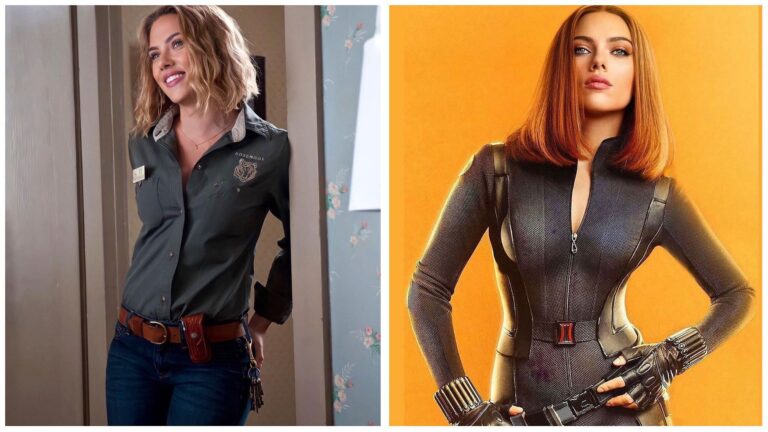 Scarlett Johansson is well-known for her part as Natasha Romanoff, a.k.a. Black Widow, in the Avengers. Most of the Avengers have various superpowers and super armor. Black Widow joins the team, as she’s one of the best assassins in the world.

Johansson followed a customized workout routine and food plan to maintain her strength and fitness for the role.

Her exercise and food regimen is different from most routines you may have seen. It’s safe to assume that many ladies desire to know how Johansson maintains her incredible body.

She eats multiple tiny meals throughout the day. The diet plan for Scarlett Johansson is as follows:

Johansson says that she can’t resist cheese, as she adores it. She opts for heavy carbs and minimal fats when she exercises a lot, but when she doesn’t work out as hard, she sticks to a high-fat, low-carb diet.

She also consumes restricted meals, where the emphasis is more on when she eats rather than limit calories or items.

It goes without saying that Johansson had to be in great shape for her role in ‘Black Widow’. Her personal trainer – Eric Johnson – has now revealed how she achieved it.

Johnson, co-founder of Homage Fitness, said that rather than focusing on appearance, the actor prepared for her role with emphasis on strength and functional movement.

The exercises she enjoys performing the most are deadlifts, pull-ups, military presses, pistol squats, and kettlebell swings, according to Johnson. Johansson is consistent in terms of her gym visits and the kind of exercises she performs.

Her exercise regimen is mostly focused on building muscle while shedding fat – which most people refer to as the holy grail of fitness or body recomposition.

Scarlett Johansson’s food and exercise regimen is not for everyone, so before you try it, make sure you get the go-ahead from a professional. That’s because some of the activities in her workout routine require someone familiar with the gym.

Q. Have you watched Black Widow?