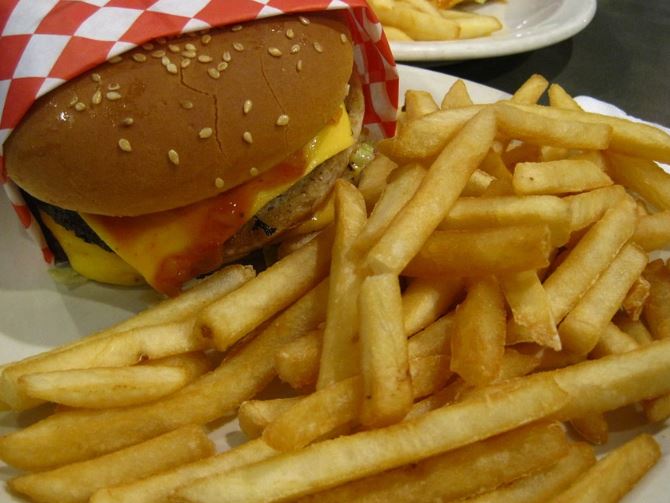 A group of researchers from different countries has reported a new technique that makes it possible to identify numerous molecules obtained from food that could not be detected in stool or blood samples previously.

The study team, led by researchers from the University of California San Diego, successfully paired each metabolism product in a specimen to existing reference databases using the method known as untargeted metabolomics. It said the approach provided an “unprecedented catalog of the molecule signatures” that are formed from food consumption or processing in the gut.

“Untargeted mass spectrometry is a very sensitive technique that allows for the detection of hundreds to thousands of molecules that can now be used to create a diet profile of individuals,” said UC San Diego’s Pieter Dorrestein, Ph.D., a corresponding author of the research.

This new method could hugely broaden the knowledge of the origins of chemicals that are seen in numerous human, animal, and environmental samples, the researchers said. It makes it possible to connect, for the first time, molecules in foods to health or clinical outcomes altogether.

The method was reported in Nature Biotechnology’s July 2022 issue.

An emerging field of study, metabolomics involves the identification and measurement of metabolites in a biological system. Existing research has only succeeded in identifying a small fraction (about 10 percent) of molecular characteristics in specimens that were sampled.

MS/MS is a method in instrumental analysis that uses two analyzers, rather than one, to measure molecular weight.

The scientists stripped molecules of electrons to make them charged. They weighed the charged ions with a highly sensitive scale and then broke them into pieces, which were also weighed. This process creates a unique fingerprint for every one of these molecules.

Researchers match the resulting pieces pools between analyzed samples and reference databases. Until now, this has been quite difficult to do.

Another related method known as metagenomics was also used in the study. This helps to measure genetic material derived directly from biological or environmental samples and outline the microbes in them.

Finding out what you eat

Scientists in this new research examined thousands of foods to identify the molecules present. These foods were submitted by people worldwide as part of the Global FoodOmics project, which was started seven years ago at UC San Diego.

The data output from using the new approach was more than five times higher, compared to those from traditional methods. The more interesting part is that the new technique makes it possible to use untargeted metabolomics to figure out the diet using blood or stool samples.

RDD analysis enabled researchers to explore dietary patterns – for instance, vegan compared to omnivore – and the intake of certain foods. It allowed the team to match metabolomics data against existing reference databases.

“The potential to read out diet from a sample directly has huge implications for research in populations like people with Alzheimer’s Disease, who may not be able to remember or explain what they ate,” said Rob Knight, Ph.D., a co-corresponding author. “And in wildlife conservation applications. Good luck getting a cheetah or a gorilla, to name just two species out of the hundreds we’re studying, to fill out a food diary.”

Researchers noted that this work highlights the importance of getting food specimens and clinical samples from across the world. This would aid in better grasping how molecules and microbes combine to either improve or worsen health based on the diet.