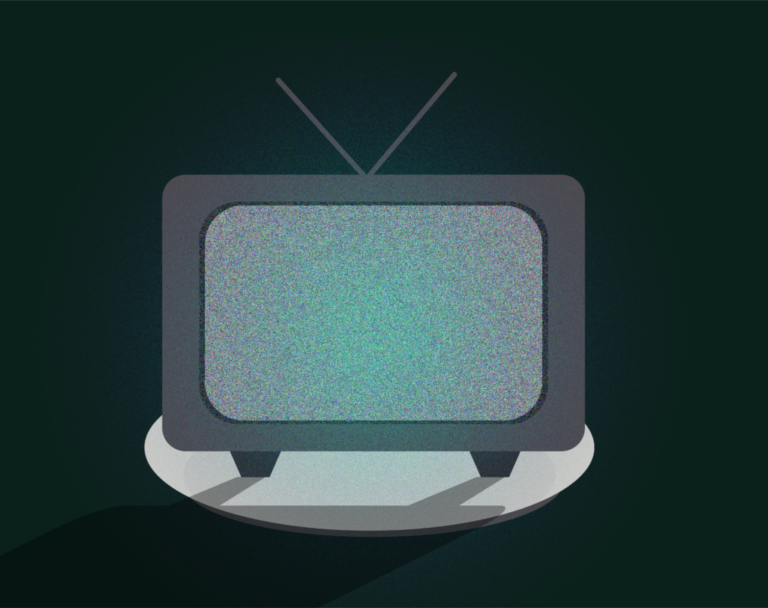 America can’t agree on anything — not even the facts. Time after time this has been shown as COVID-19 continues to remain an ever-present threat across the United States, having taken more than 800,000 lives to date. And while the then “novel” coronavirus was first presented as a scientific problem, significant progress was made around this aspect of the virus, with research on masks, vaccines and treatments proceeding at “warp” speed. However, many scientists quickly began to realize that America’s COVID-19 challenge wasn’t just curable in a hospital or laboratory: It also stemmed from the public psyche.

While many commentators rightly point to issues like mask and vaccine hesitancy as signs of widespread scientific illiteracy, the average person might logically be confused about the scientific consensus on COVID-19. Even the FDA, CDC, NIH and WHO needed extensive studies to make their decisions. America’s off-track train of thought was first and most clearly seen in the scores of armchair epidemiologists and physicians railing against lockdowns. It was glaring because it was not truly a question of science: We’ve known staying distanced prevents the spread of most diseases since the bubonic plague and even leprosy. Yet, despite centuries of scientific knowledge, we still saw a ferocious debate between experts and a very vocal minority who asserted a set of irrational claims. This lack of consensus on such a salient topic amplified a fundamental flaw: Local and national media failed to unite Americans on basic and self-evident facts the country was far too willing to be divided over.

This failure to agree on facts emerges out of our nation’s sickened discourse, which began to fall ill long before 2020. Podcasters claimed that vaccines cause autism, despite the fact the only serious, published study stating this was debunked, retracted and declared fraudulent. A reality television host once asserted that a president was born in a different country, lacking any meaningful evidence. Senators argued that climate change is fictional due to the continued existence of snowballs. Government officials have presented financial plans or policies that don’t even pass the muster of a four-function calculator by wide margins. Fiction has long been tradable for fact as a foundation for debate in the United States, and so many contentious discussions begin not with an investigation into the difference of opinion but with a cutthroat defense of the truth.

This phenomenon doesn’t happen in a vacuum: the public willingly trades fact for fiction because the media often presents fiction, or at the very least a selective reality, as generalizable fact. But the media does so not for the love of chaos, but rather because the public commercially craves it. Fox News, often a leading purveyor of poorly sourced or misleading stories, outrank both MSNBC and CNN consistently month after month, year after year, unless these two networks happen to have found a more sensational story of their own. And the situation on social media sites and podcasting platforms is often similar with the most extreme or sensational content often getting the most views, regardless of substance, thanks to algorithms that, in the words of Chris Meserole from the Brookings Institution, “simplify our worst instincts”.

Unfortunately, the most sensational stories aren’t only harmful to public discourse. Many cause personal pain to viewers and readers, and yet, drawn by the promise of a narrative that confirms their culture war biases, consumers can’t manage to pull themselves away from the screen. To retain that viewership, television networks put on lengthy dramas without paying a single writer or actor, if you don’t count their commentators, and treat real-world events like true crime dramas. Stories need to be covered but coverage doesn’t require playing the same, painful minute of video or audio on repeat for weeks. Coverage doesn’t require sensationalization and drawing on the pain of a real community to get them to follow a story long enough to extend a ratings bump. But advertisers and parent-companies do it anyway, even if the price is the pain of millions.

Nothing exemplifies this more than the repeated broadcast of footage depicting the deaths of police brutality victims. For weeks, media outlets analyzed each video with combs so razor-toothed they put NFL telestrators to shame. Instead of respecting it as the end of a man’s life, the footage of George Floyd’s death was unpacked like a video of an iffy touchdown with armchair referees judging if a knee was out of bounds. Or the death of Adam Toledo, whose death was broadcasted on millions of screens by anchors checking if he really had a weapon when he was taken down.

Reporters are, in theory, supposed to deliver the public facts, not sensations. However, when facts are set aside and sensation is seen as a useful substitute, what reporters deliver changes. And thus, instead of delving into a problem deeply and honestly, a single case is brought out and the systemic problem behind it is left unstudied. Ultimately, the people suffering from the recurring problem continue to suffer as public interest is directed to the next sensation.

For the United States to truly create a more perfect union, Americans must first agree on a common premise founded in reality and grounded in good faith, beginning every debate from an understanding of well-researched  facts that have been deeply considered. While people’s respect of facts are not always guaranteed, these practices maximize the possibility that rational viewers will be able to reach a common conclusion. Only after we find a single framework of reality can we begin to share a united understanding of how to fix our present union. But Americans can only find this commonality when media falsehoods are rejected, no matter how entertaining, enticing and engaging, and instead commit to seeking the truth, whether it’s agreeable with their worldview or not.

“Garbage in, garbage out,” as the saying goes. Until Americans consume a better media diet, American discourse will continue to further sicken all that ails the nation. Whether this nation does or doesn’t change for the better depends not just on what we say to one another but on the media that shapes discourse and the leaders and citizens alike ready to retweet and share stories impulsively, even if they are not worth the LEDs they glow on.