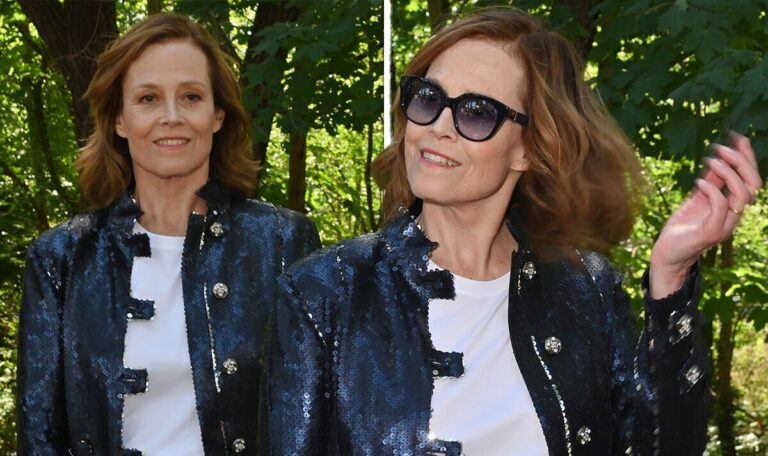 Reducing the risk of heart disease

One of these is heart disease, described by the NHS as a “major cause of death in the UK”. In one study, which monitored the eating habits of 4,946 adults between the ages 18 and 30 over a 32-year period ranked the most beneficial foods to eat, such as beans, nuts and vegetables, with high-fat red meat ranked as one of the worst.

Volunteers who scored in the top 20 percent on the long-term diet scale had a 52 percent less chance of suffering from a cardiovascular condition three decades later and the adults who changed their food choices for the better, somewhere between years seven and 20 of the study, were 61 percent less likely to be diagnosed with a subsequent cardiovascular disease compared to the participants who opted for more adverse foods.

Reacting to the results of the study, Erin Palinski-Wade, RD, a certified diabetes care and education specialist said: “I am not surprised that consuming more plant-based foods would benefit cardiovascular health.

“Eating a diet rich in antioxidants can cool off inflammation – a driver of chronic disease.