Son tells mom he can’t eat much on a diet, watch her ‘scam’ him into eating more | Trending 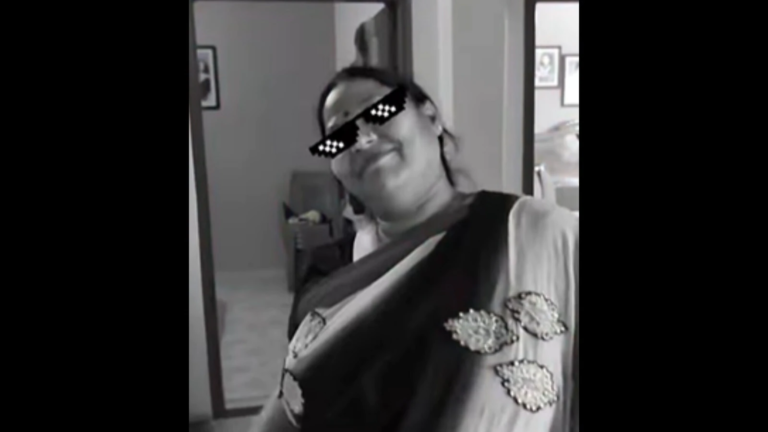 Desi parents always have a way of tricking their children into eating more, or thinking that they have not been eating enough even if that is not the truth. And that is exactly what can be seen in this one video that has been shared on Instagram and has been going all kinds of viral, owing to the funniest of reasons that have been making people laugh and relate to it quite hard. What is more serious about the video is that it has a reference to the 2020 series named Scam 1992: The Harshad Mehta Story. Well, that is not to be given away as you will be able to figure it out as the video progresses. The video is basically a skit that is performed by a son and his mother in the situation that she is trying to give him some food and he does not want to eat the whole thing.

The video opens to show how the son conveys to his mother that he won’t be able to eat the full bowl of dalia that she had given him. She then proceeds to transfer the contents of this bigger bowl into a smaller one – without removing even a bit of it. In effect, this is how she ‘scams’ him. The caption to this video reads, “The Great Indian Katora Scam feat. Maa!”

Since being uploaded on Instagram just six days ago, the video has gotten almost four lakh likes.

On Instagram, one person notes, “Moms are the best, they know how to make kids eat.” “All moms are well trained in this scam,” another user adds. A third response shares, “Haha! She is so cute.”

Thank you for subscribing to our Daily News Capsule newsletter.