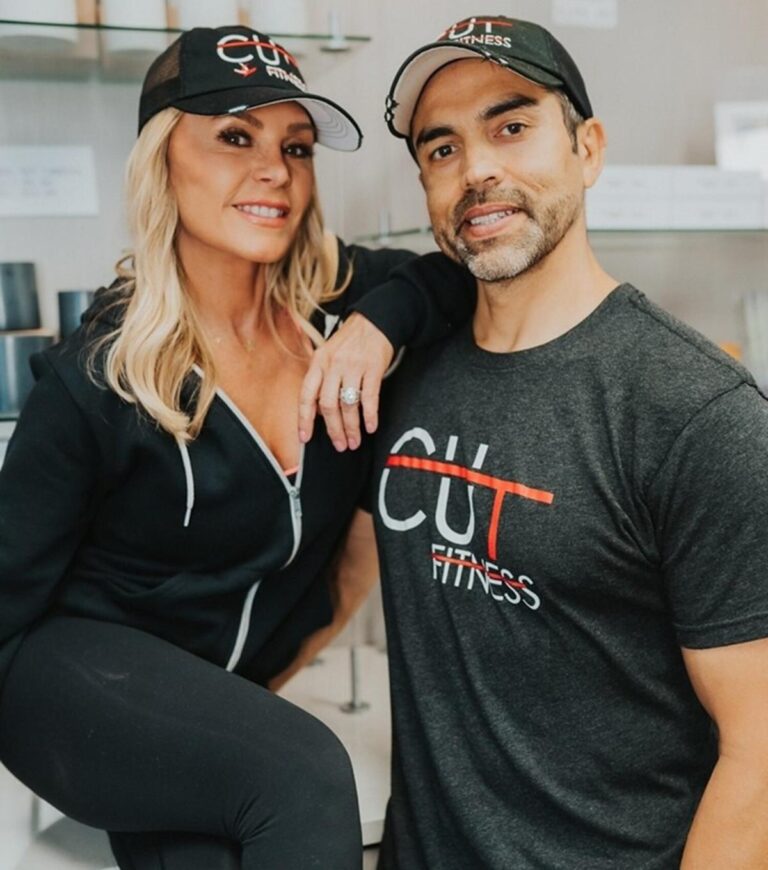 Tamra Judge and her husband Eddie Judge are saying goodbye to their business.

PEOPLE can confirm that the Real Housewives of Orange County couple have officially closed CUT Fitness, the gym they own in Rancho Santa Margarita, California.

“We are a small group gym. We don’t cater to the masses, ever. We never have more than 50 people here at a time,” Tamra said on social media in March 2020, as the COVID-19 pandemic shuttered similar businesses. “We might be called a micro gym, but we are a very large facility, about 5,000 sq. ft.”

Tamra and Eddie were able to rebound briefly from the shutdown, even leasing part of their space to a chiropractor. But ultimately they were forced to lock the doors to the business earlier this summer.

Since the end of June, Tamra, 54, and Eddie, 49, have been selling CUT Fitness equipment on the business’s official Instagram page and website. They’ve also been sharing sales for the workout gear on their own social media pages.

RELATED: Tamra Judge Urges Followers to Get Checked for Skin Cancer: ‘Could Save Your Life’

Tamra, who recently returned to RHOC after a two-season absence, opened up about the gym’s closing on Monday’s episode of her and Teddi Mellencamp Arroyave‘s iHeart podcast, Two Ts in a Pod.

The topic came up when she and Mellencamp Arroyave discussed dealing with haters online, Tamra recalling that she recently got a comment from a fellow small business owner on Instagram that said, “Oh no wonder she’s going back to [RHOC]. She has no money, she has to close her gym down.”

“We decided to close our gym down way before I got asked back to the show. So that had nothing to do with anything that’s going on right now,” Tamra said on her podcast.

RELATED: Tamra Judge’s 13-Year-Old Dog Bronx Dies: ‘Our Lives Will Never Be the Same Without You’

She went on to say that CUT Fitness was “doing good until the pandemic.”

“Listen, we almost made it to [10] years. I’m proud of what we did, what we built. And you know what, you’ll all find out — more things are coming,” Tamra said.

Never miss a story — sign up for PEOPLE’s free daily newsletter to stay up-to-date on the best of what PEOPLE has to offer, from juicy celebrity news to compelling human interest stories.

The Judges — who married in 2013 — also own a CBD company called Vena, which offers a full range of CBD products from oil and gel capsules to topical creams. The products are sold online and recently became available in Sally Beauty stories.

There are no plans to close Vena anytime soon, Tamra said on Two Ts in a Pod. “We have a very successful CBD business,” she said.